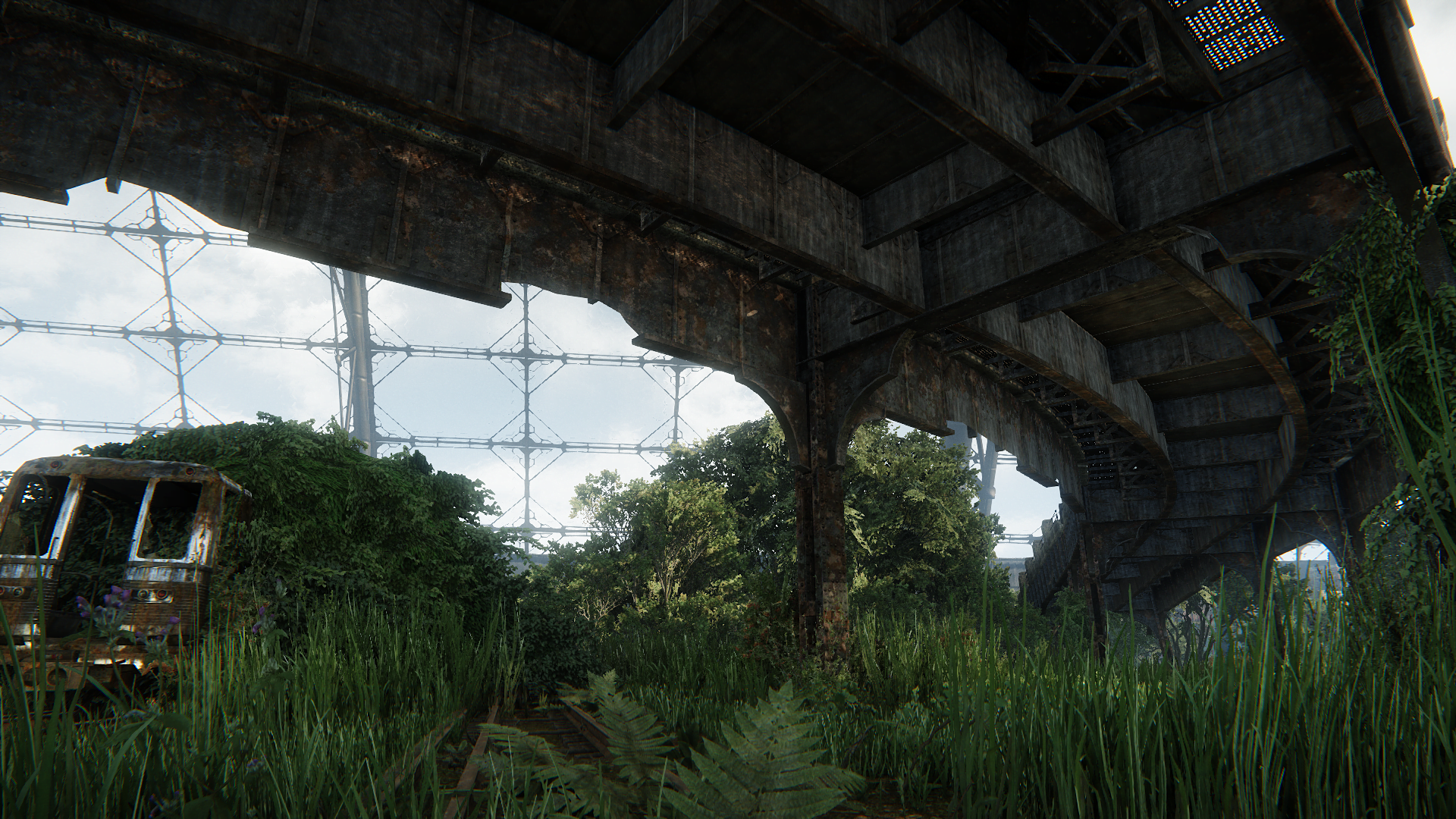 Crysis 3 was fun at times but mostly forgettable. The story had long gone off the rails, and while it had a far more open sandbox than that of Crysis 2, the bland set pieces and unfortunate over-reliance on the increasingly unsatisfying alien encounters left the end of this trilogy on a down note.  Luckily, it was also quite a looker when it came to the graphical fidelity of the environments and artfully crafted vistas. Here are a few choice screenshots from the totality of my playthrough. 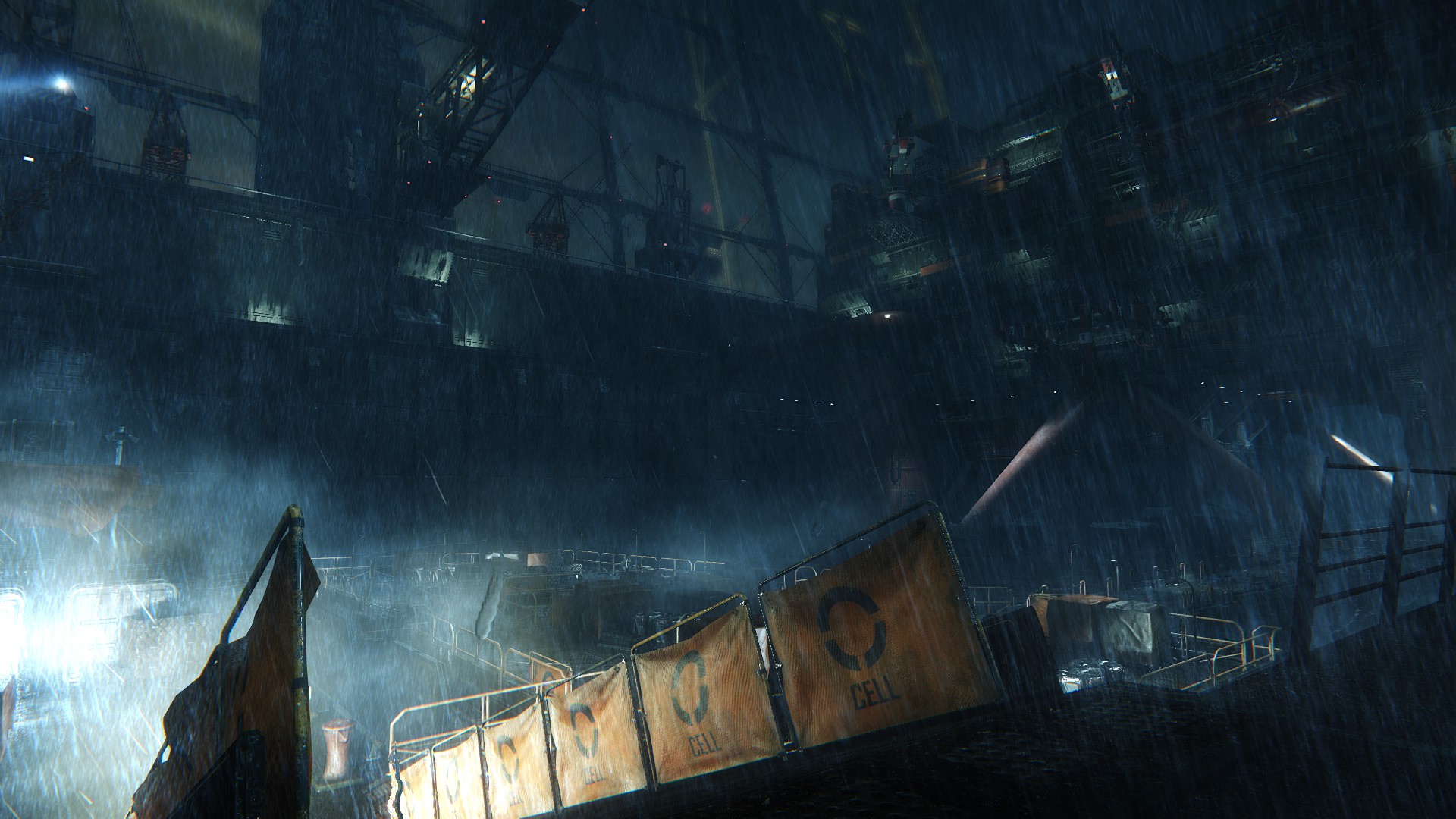 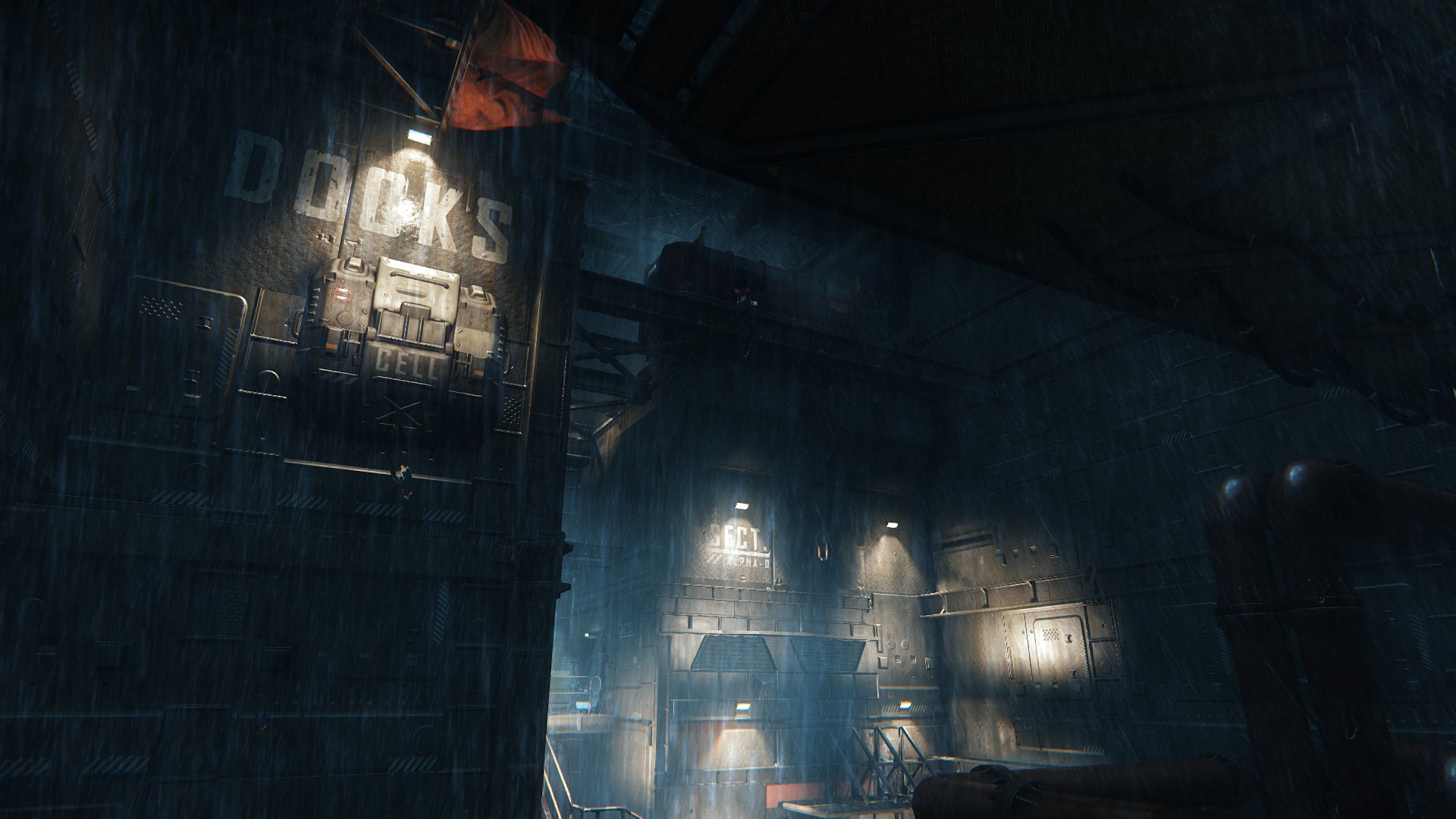 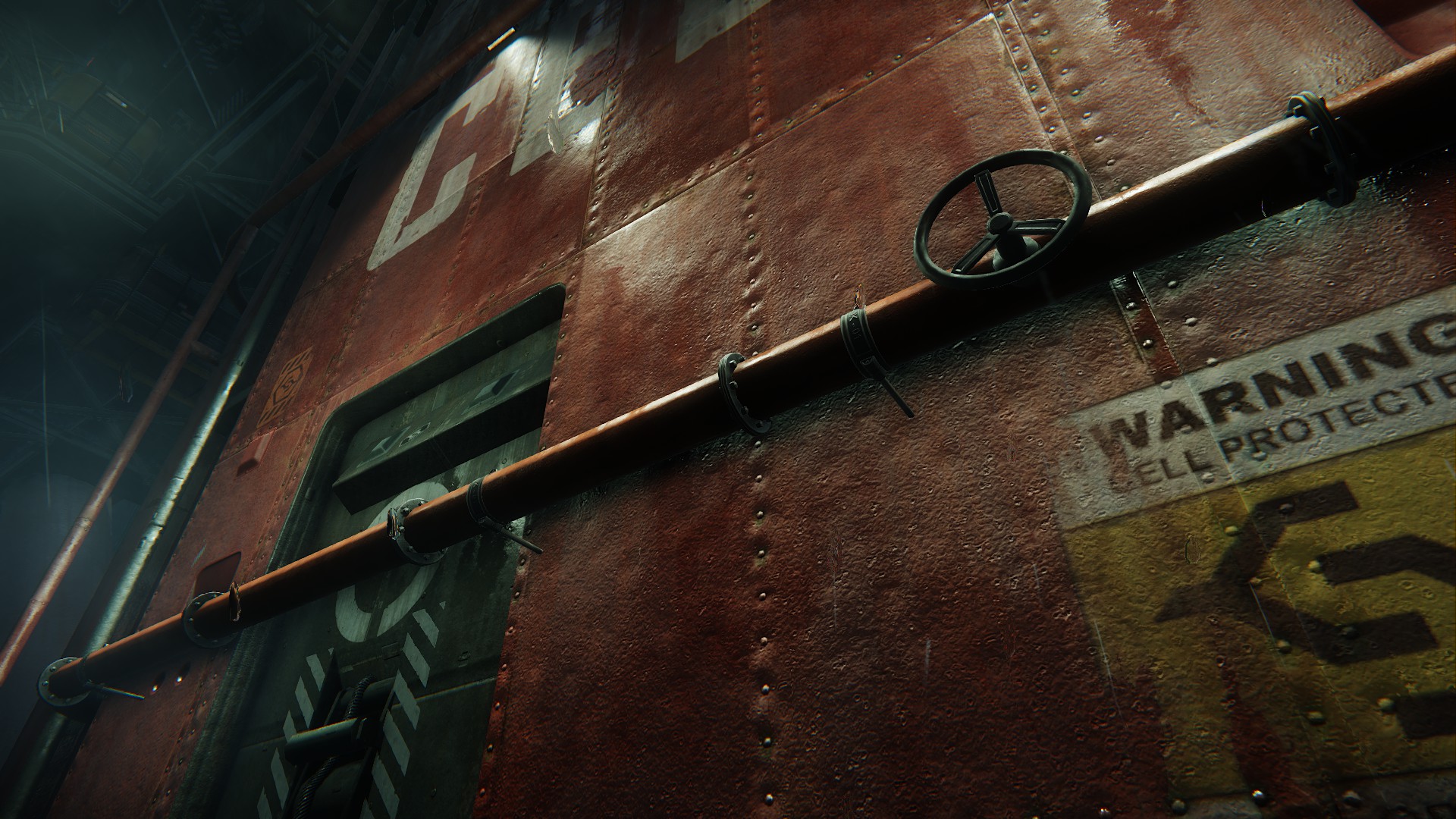 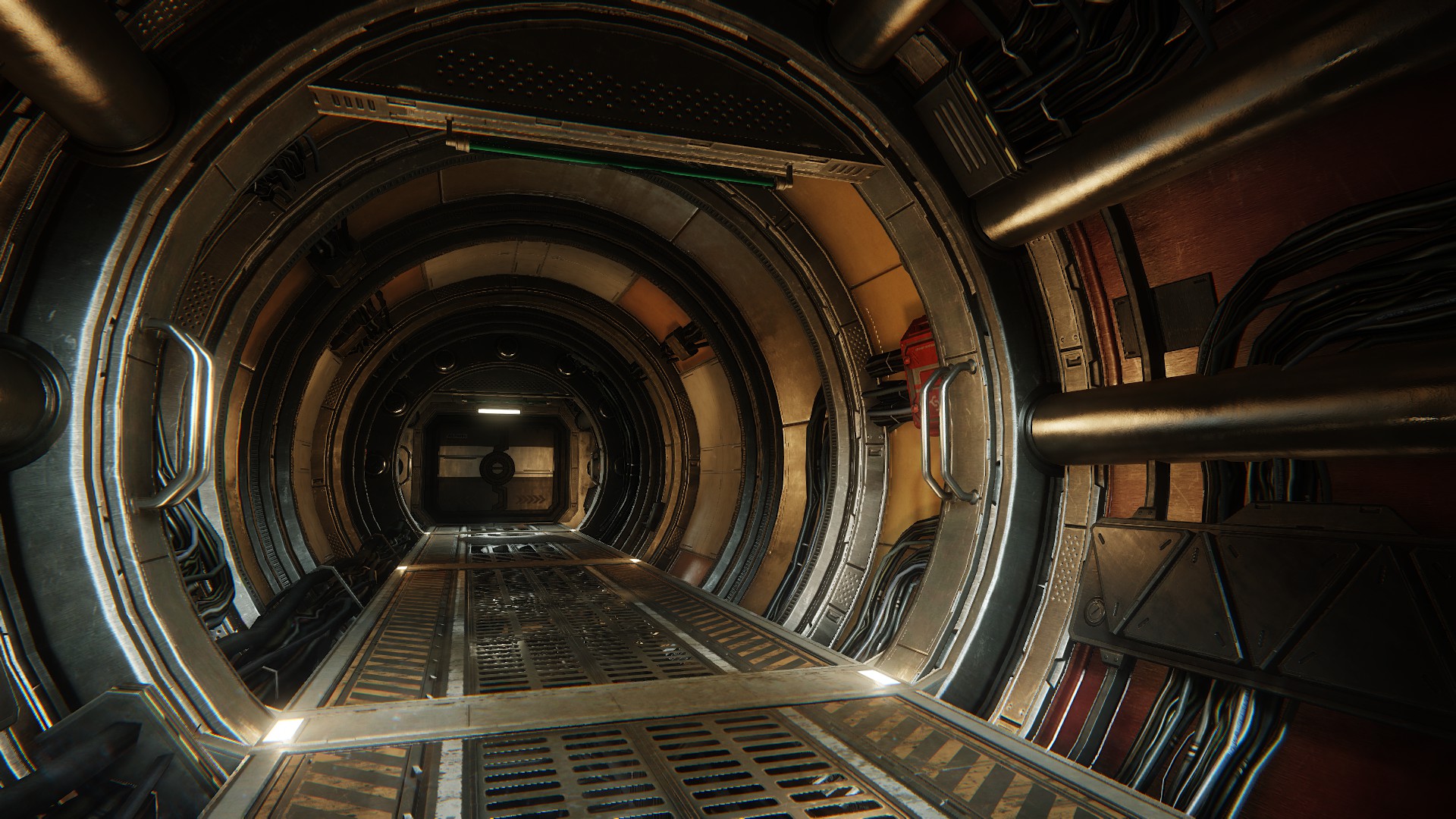 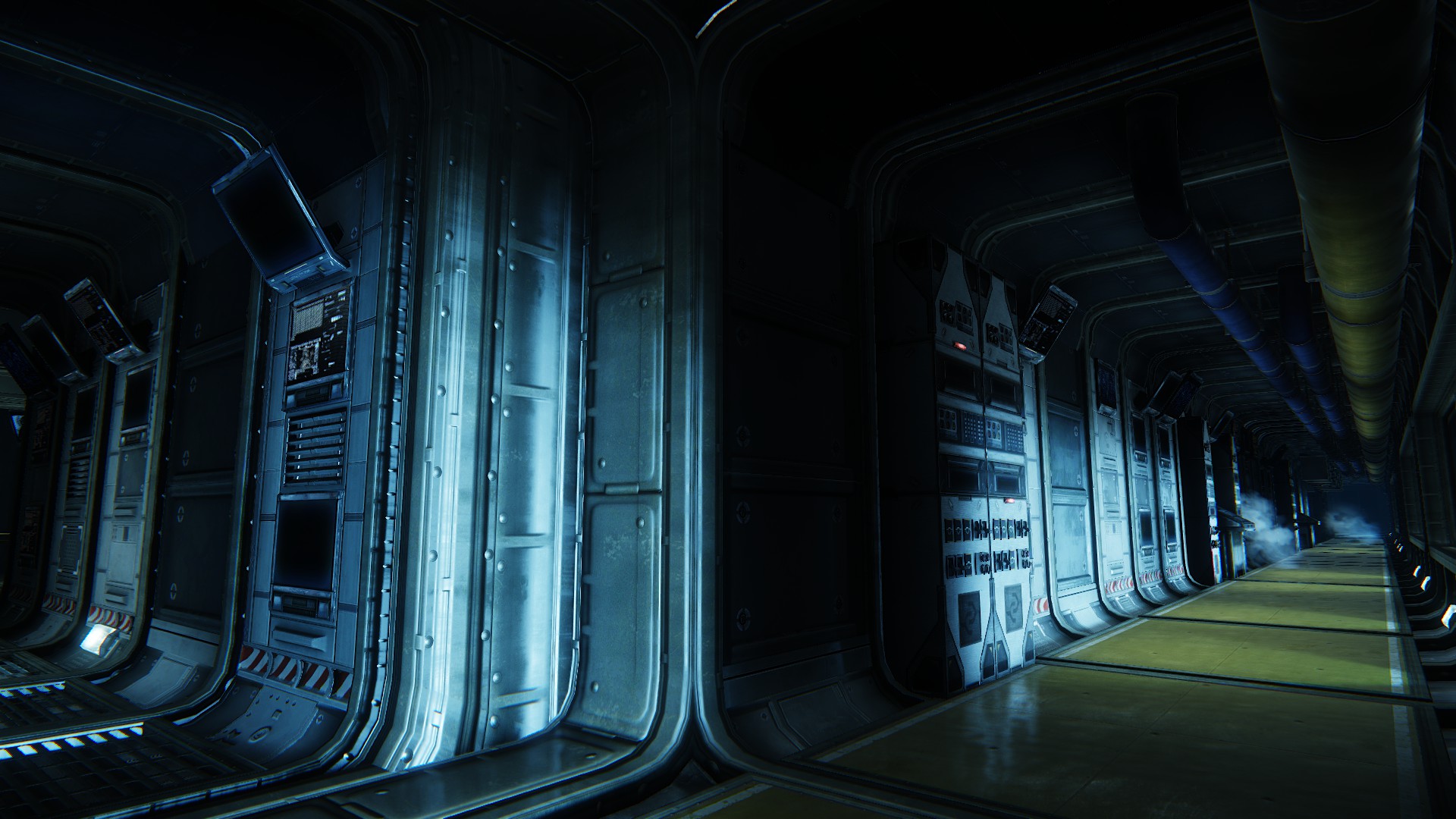 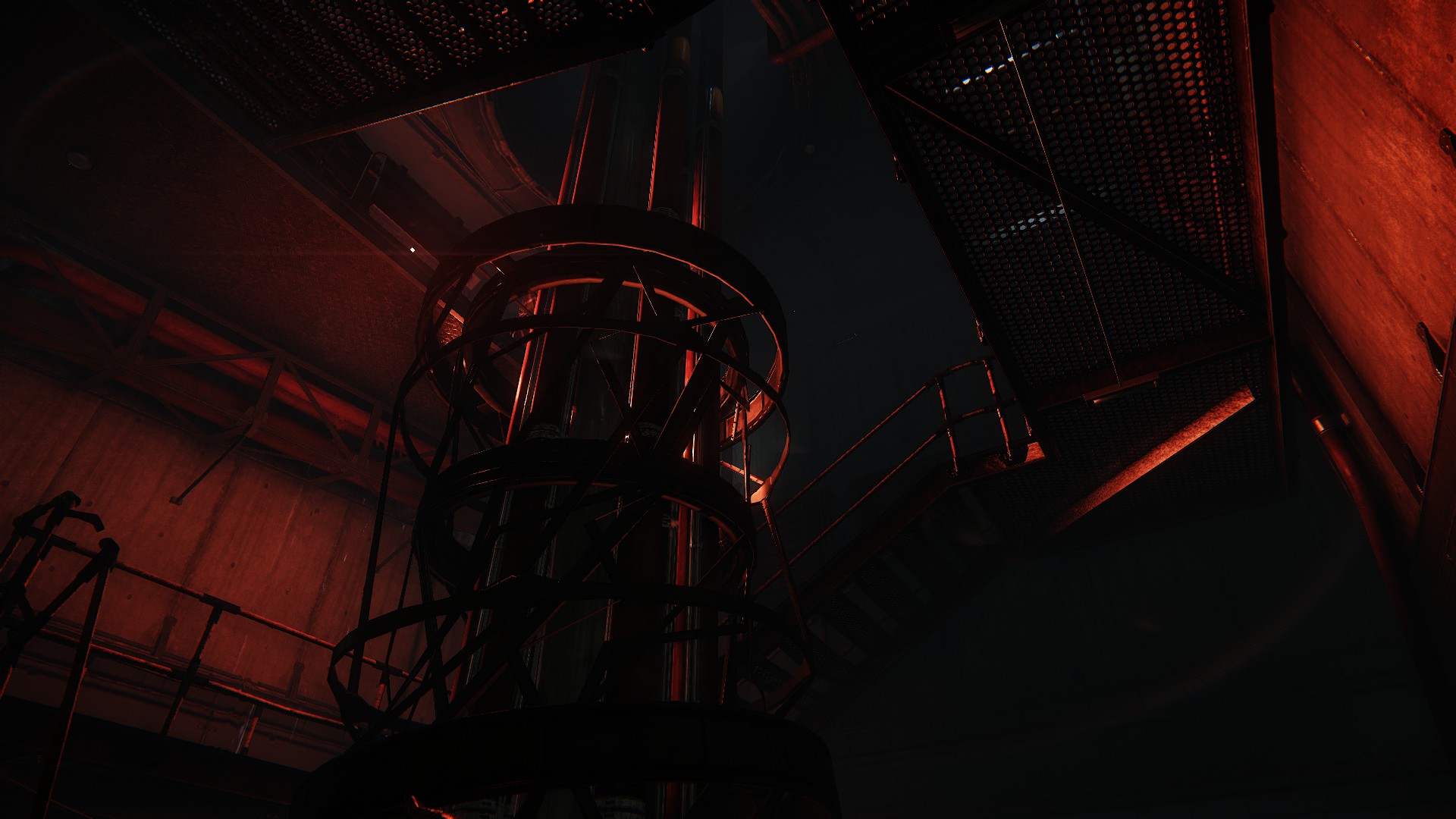 Interiors are suitably futuristic and moody. 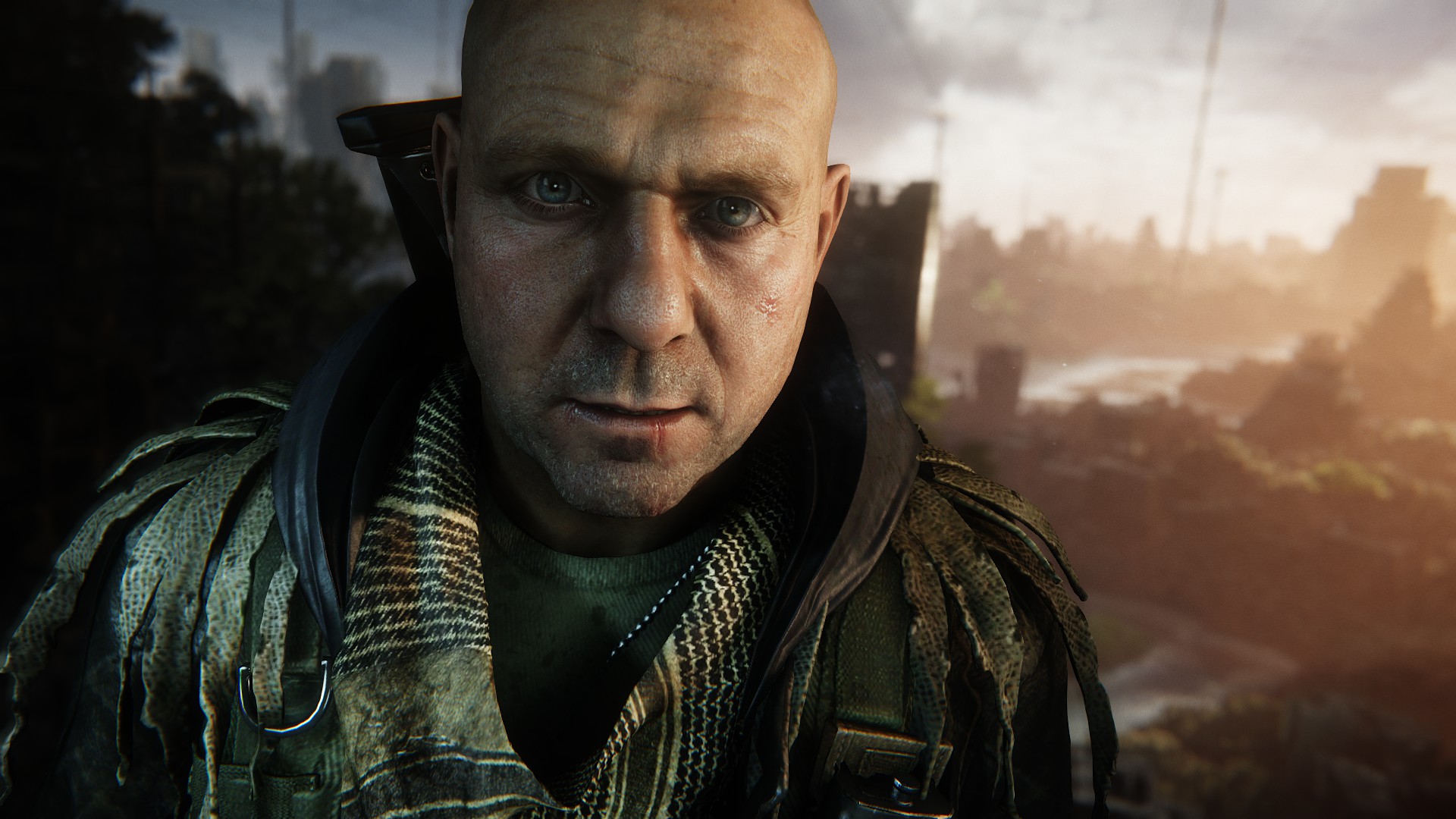 ‘Psycho’ looks great, but has nothing but the cheesiest lines to grunt at you. 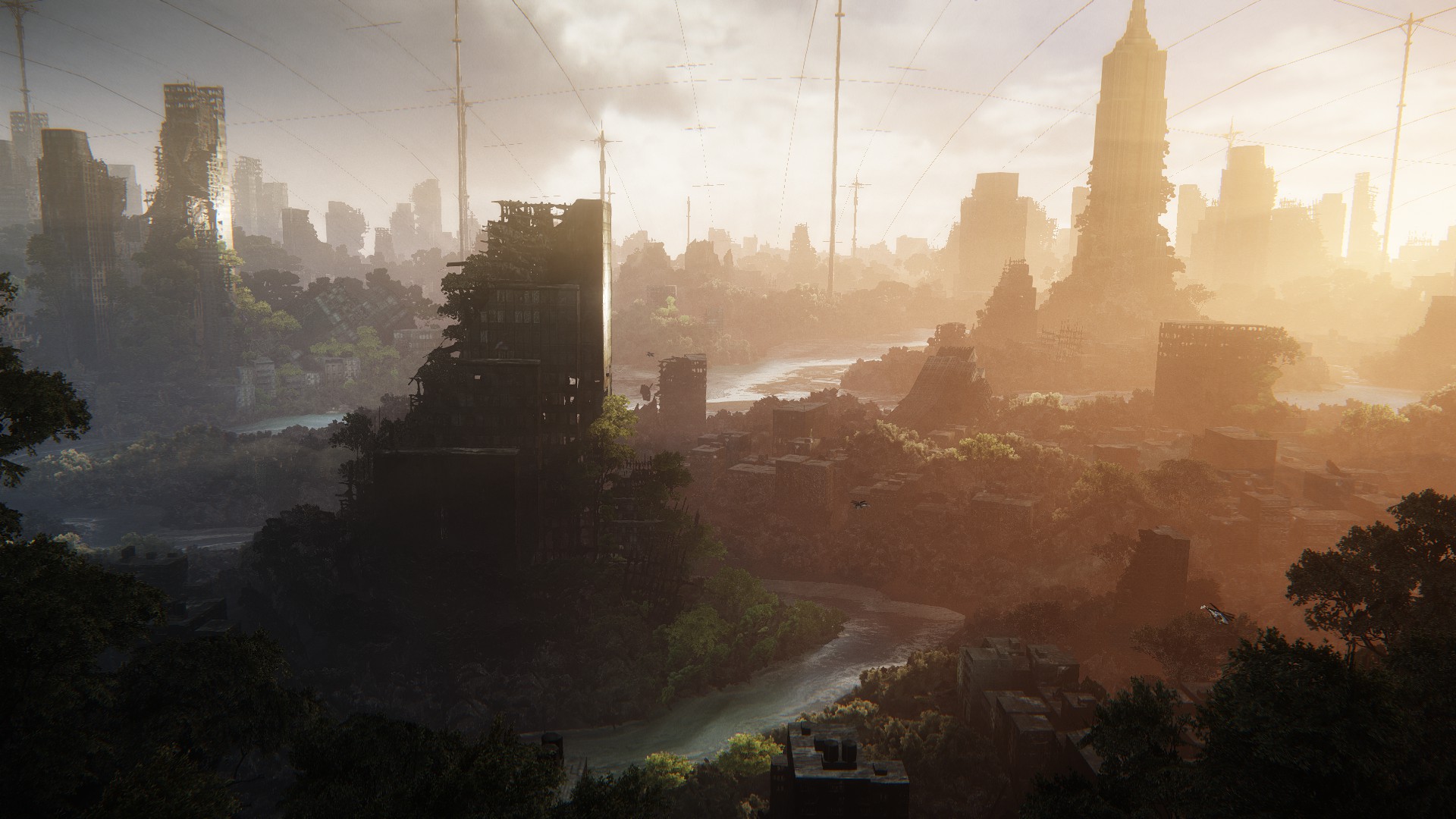 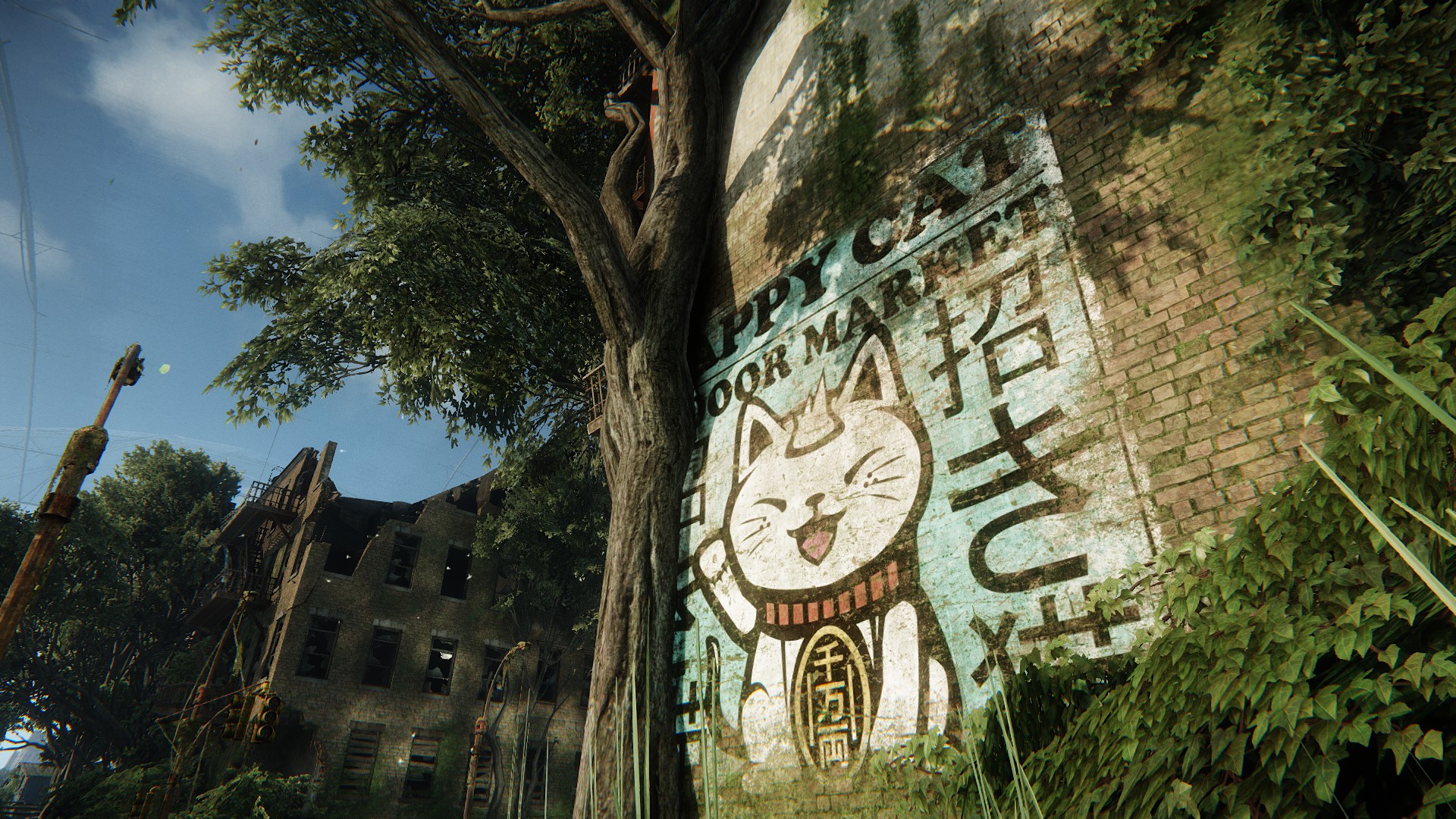 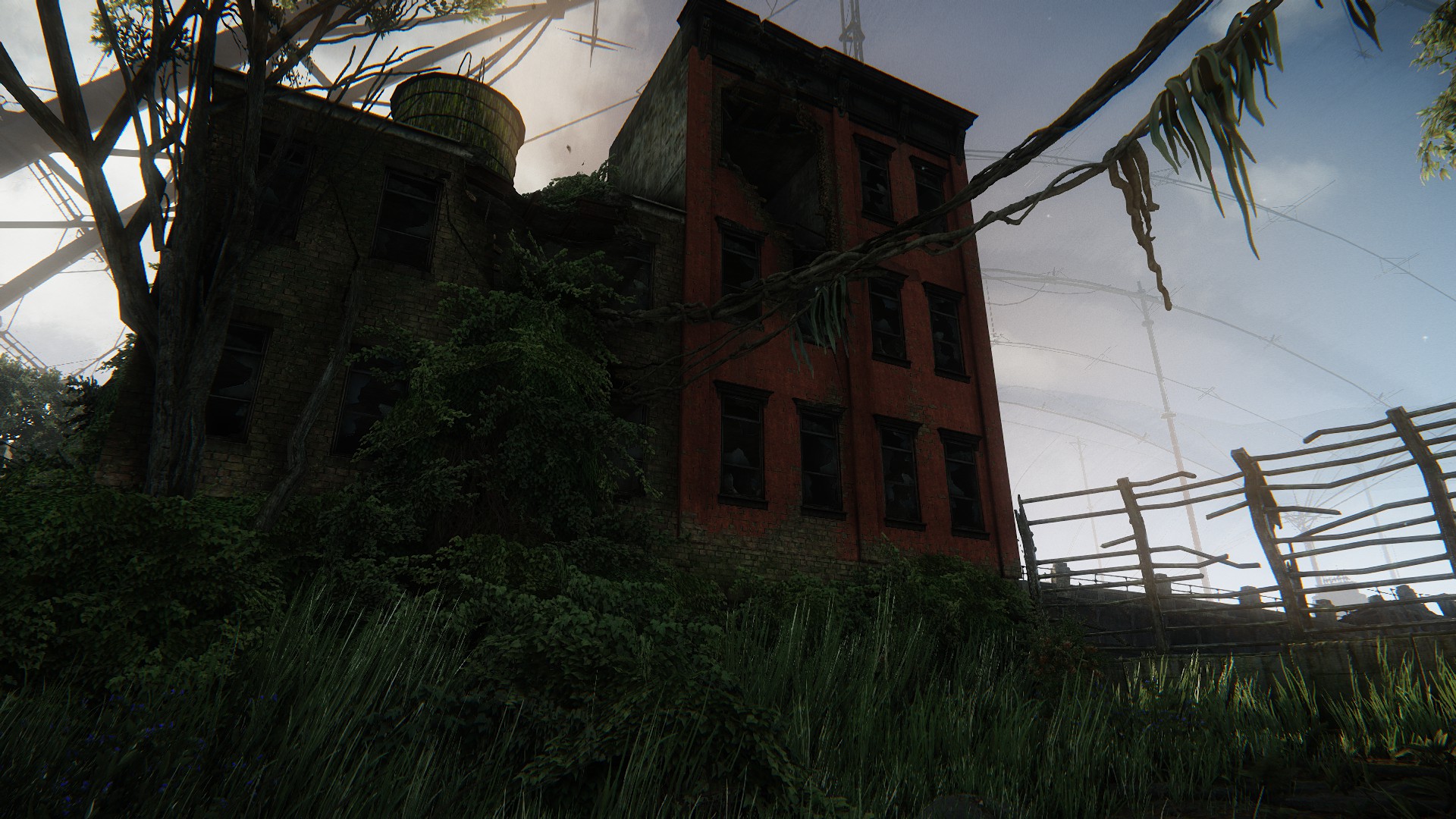 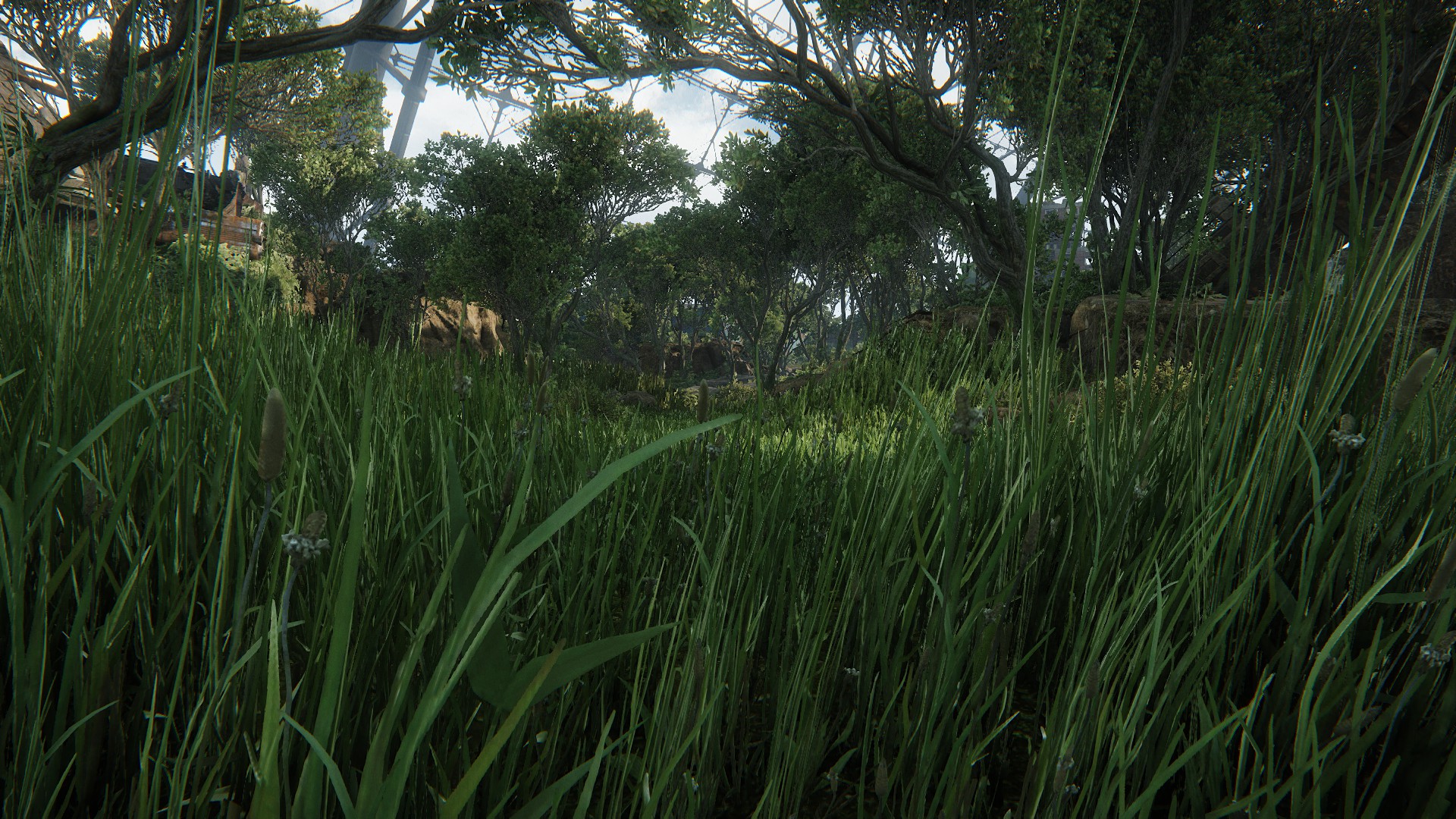 Realistic foliage allows for enemies to be easily hidden, leading to one of the game’s few memorable highlights as you track enemy movement by the rustling of grass. 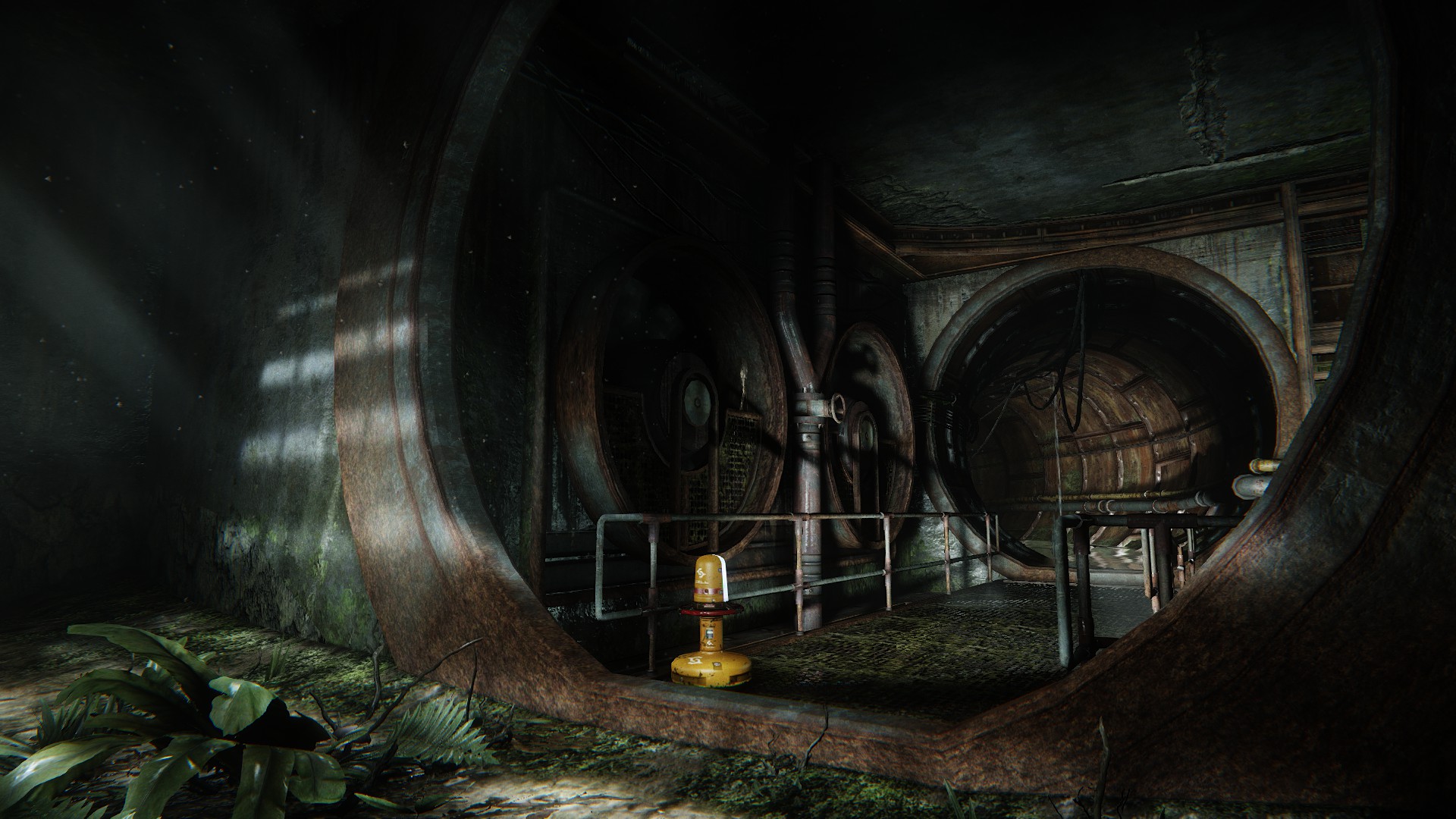 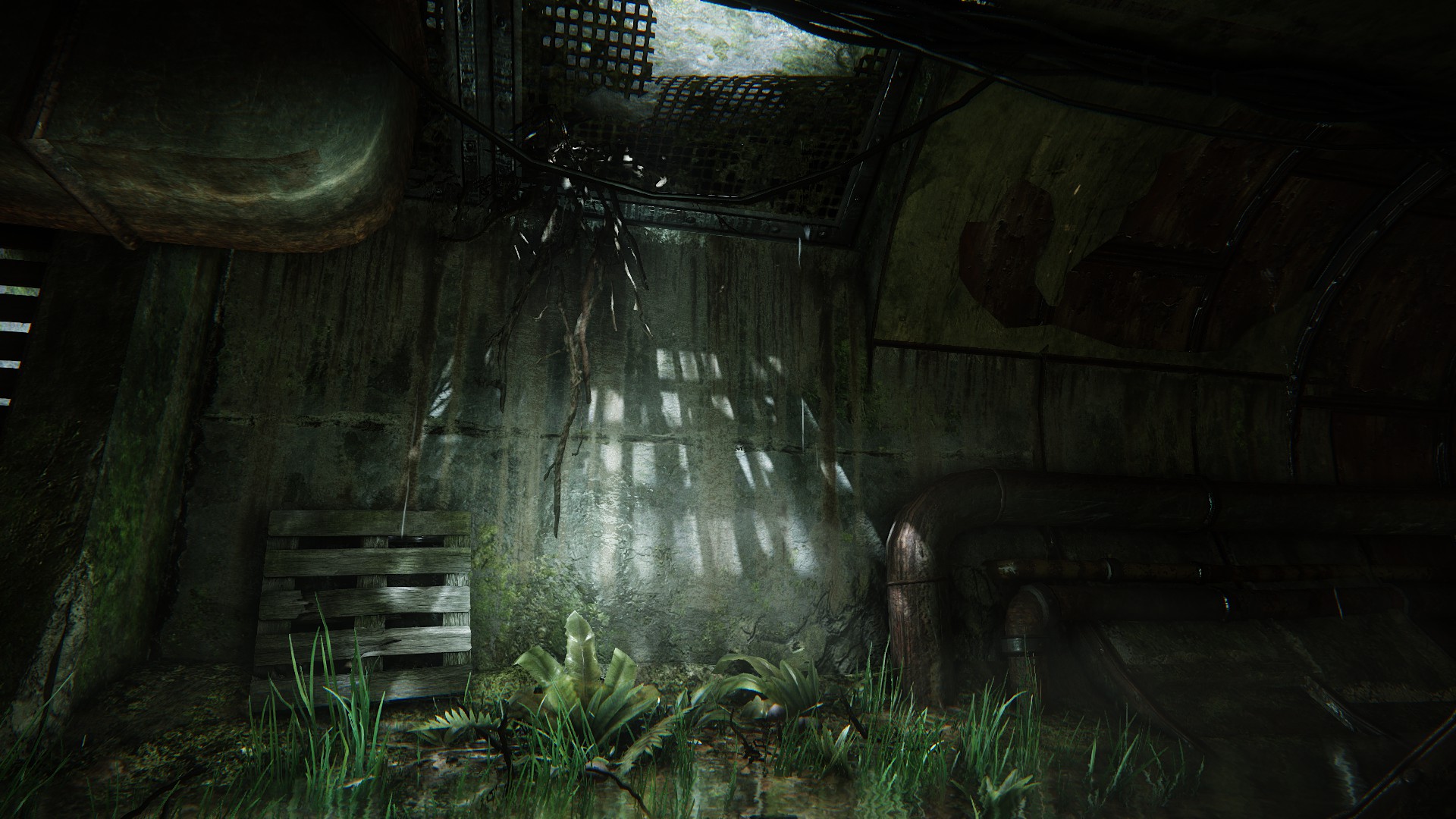 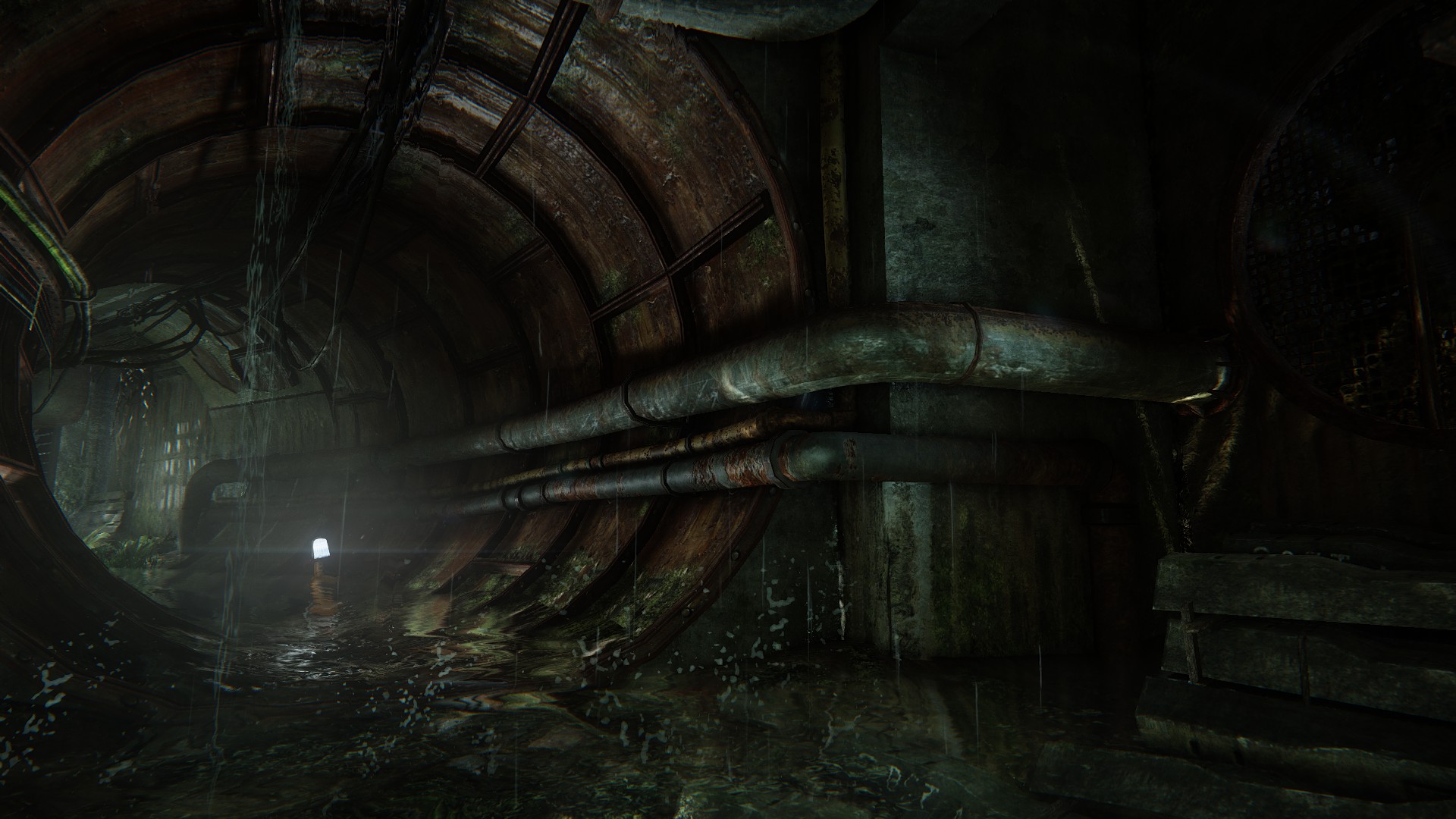 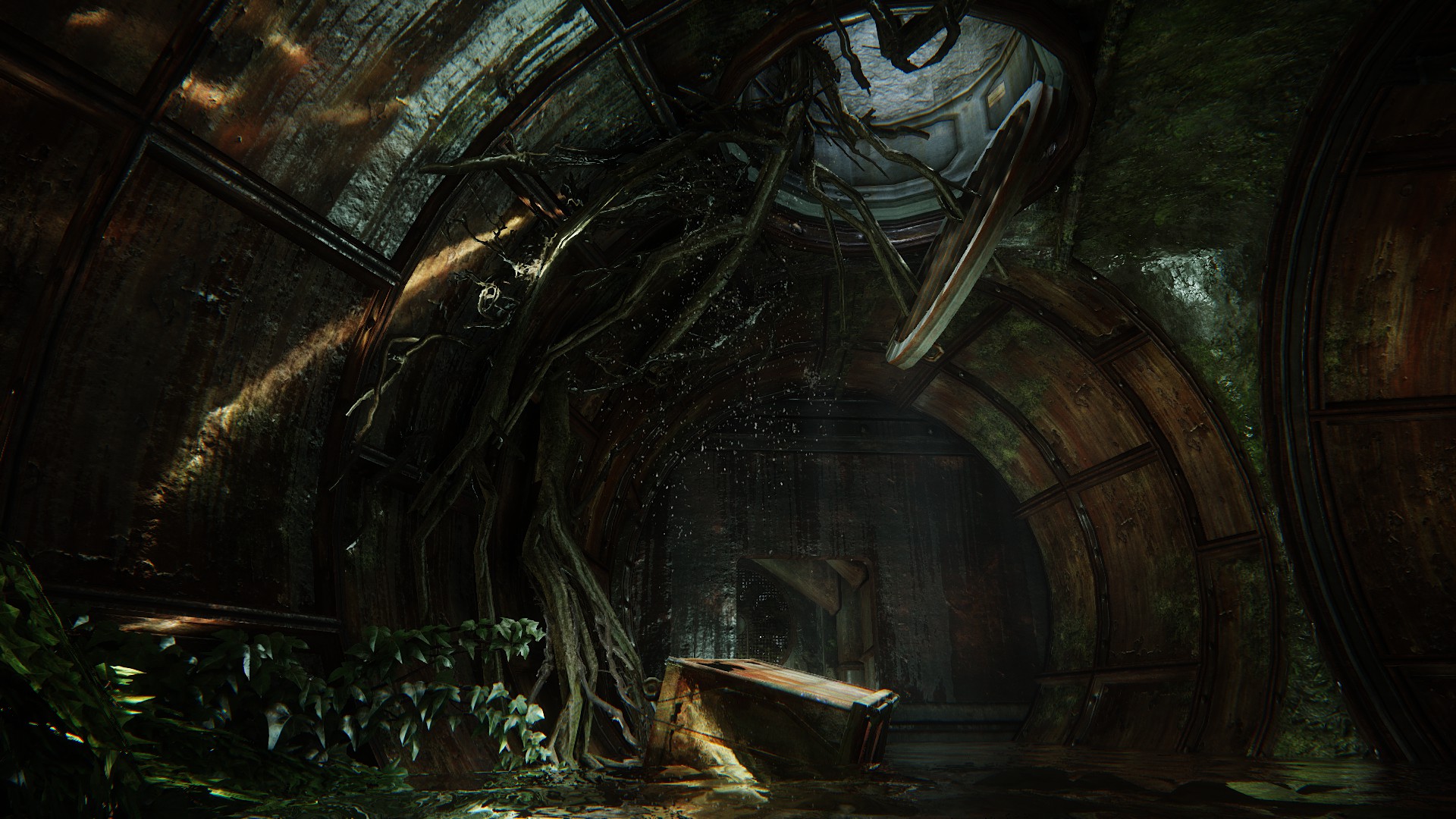 Real time light refraction from the disturbed water caused me to lose nearly half an hour while i played with such a novel effect. 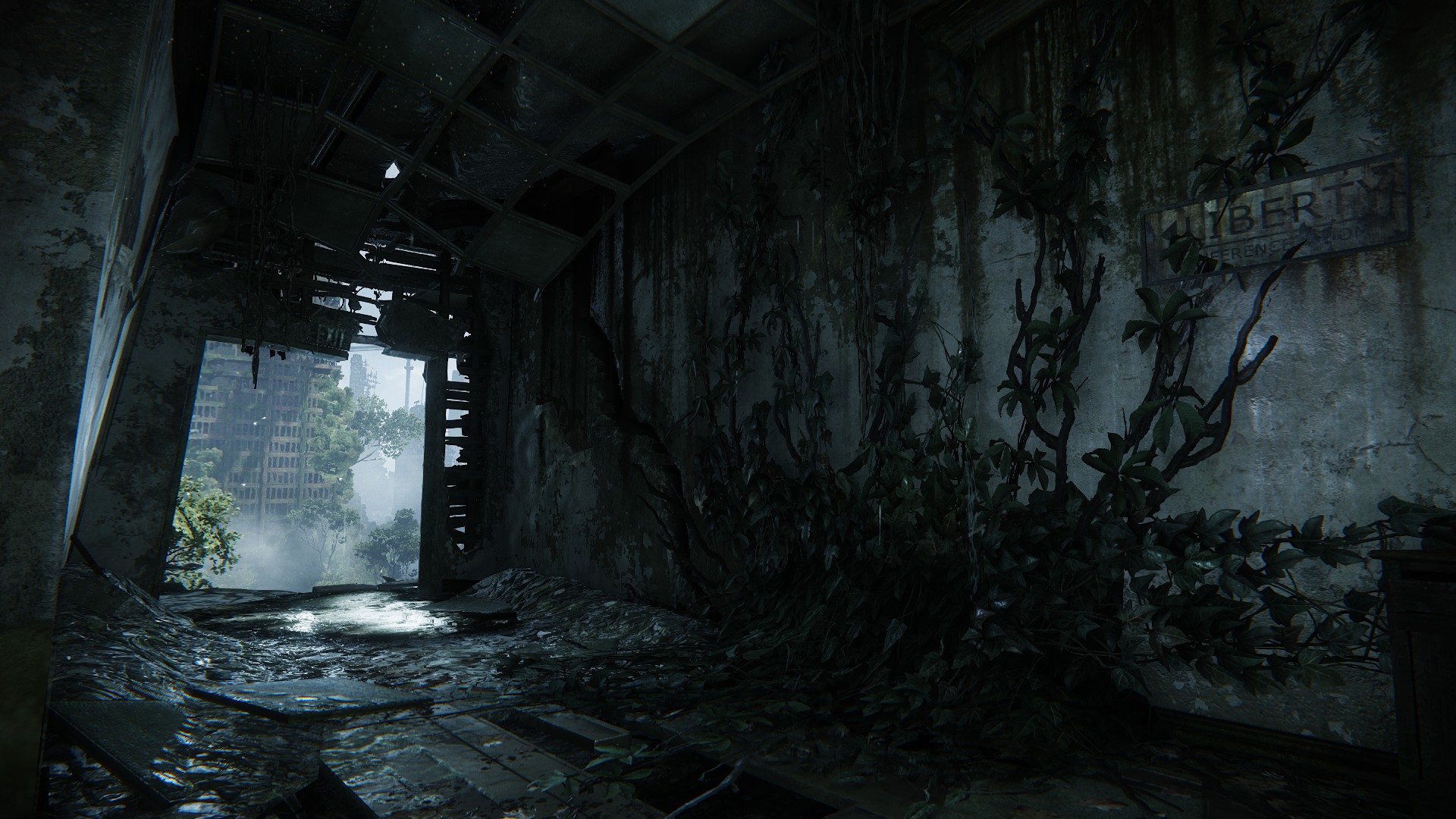 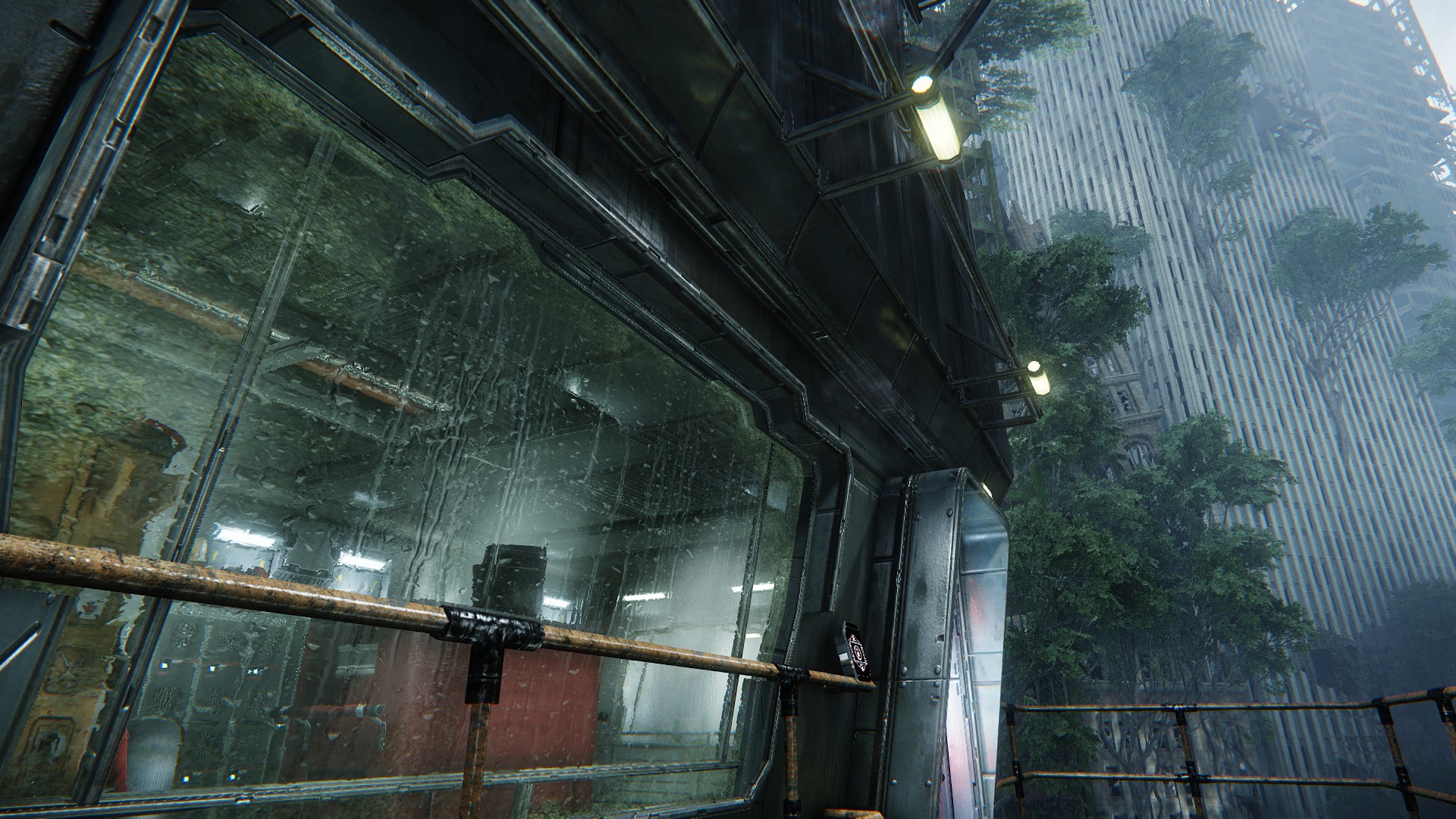 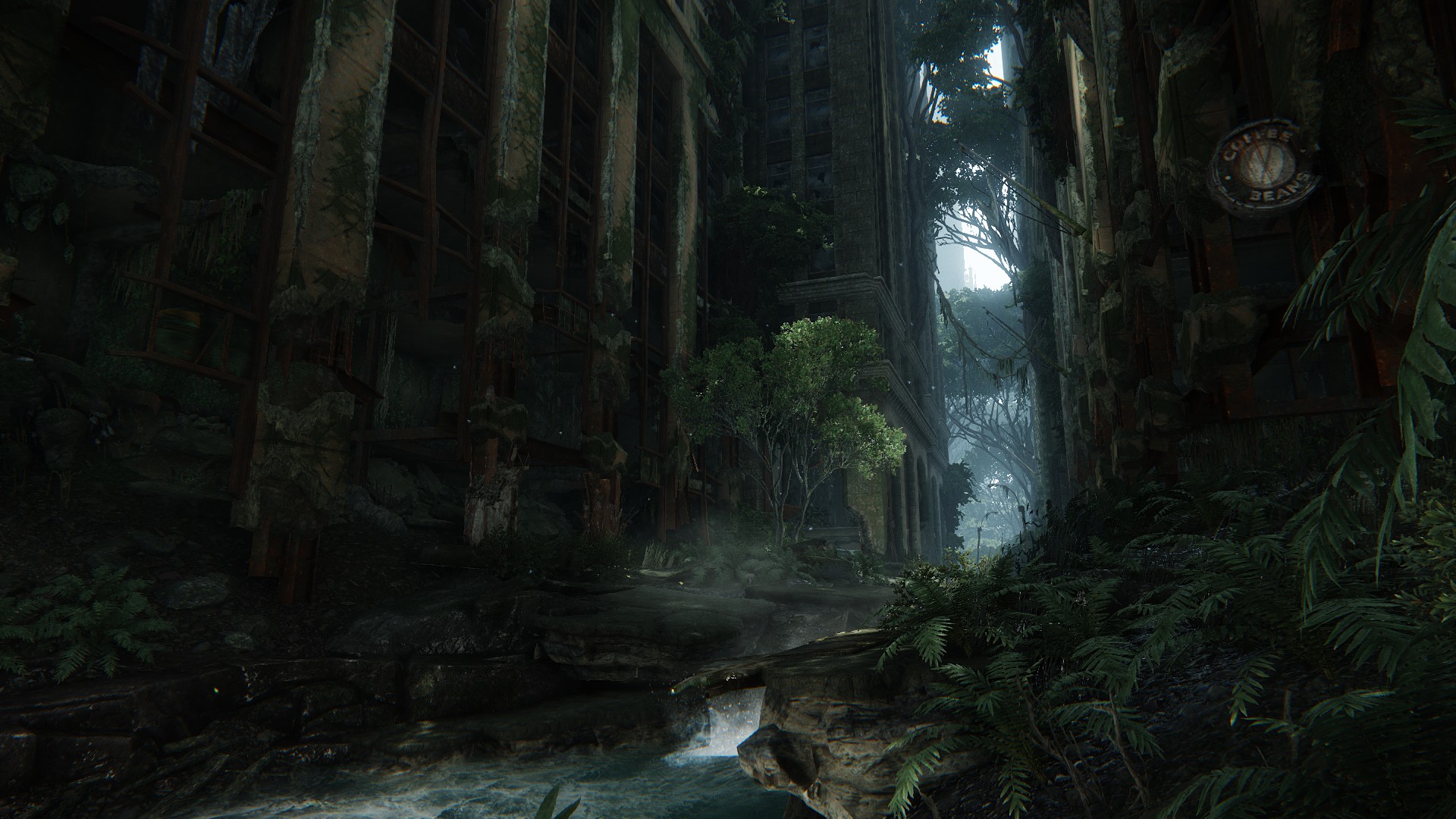 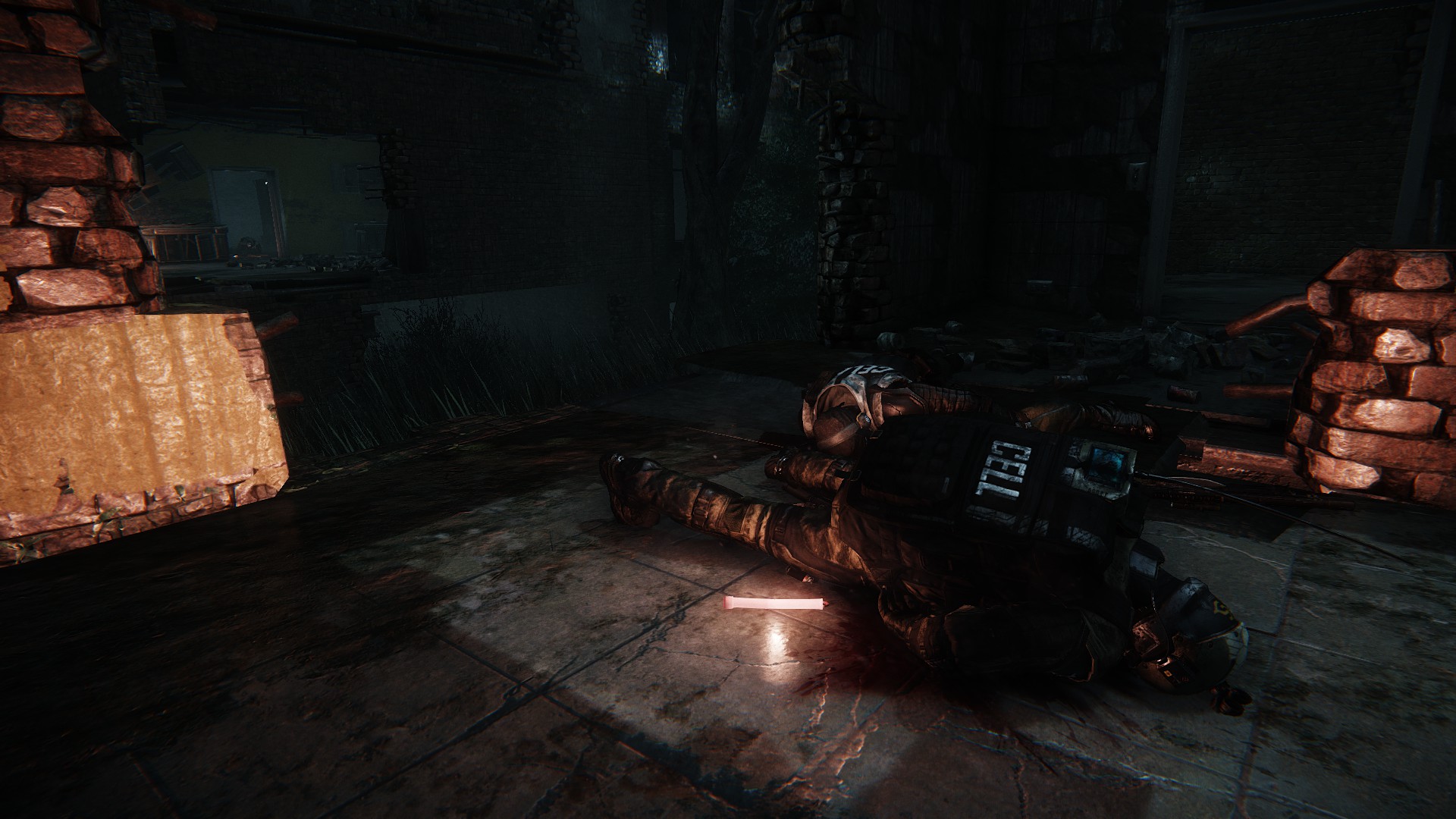 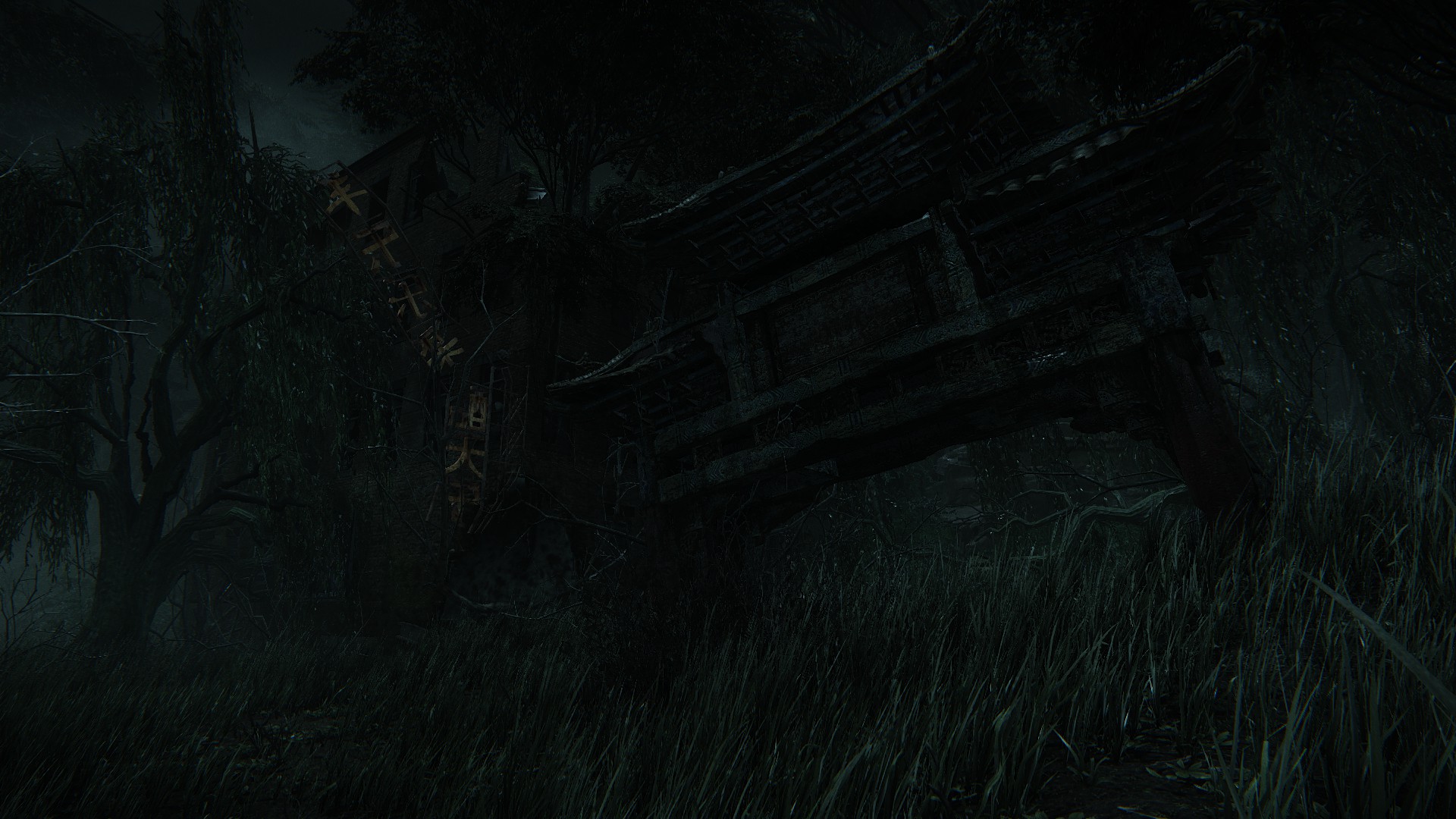 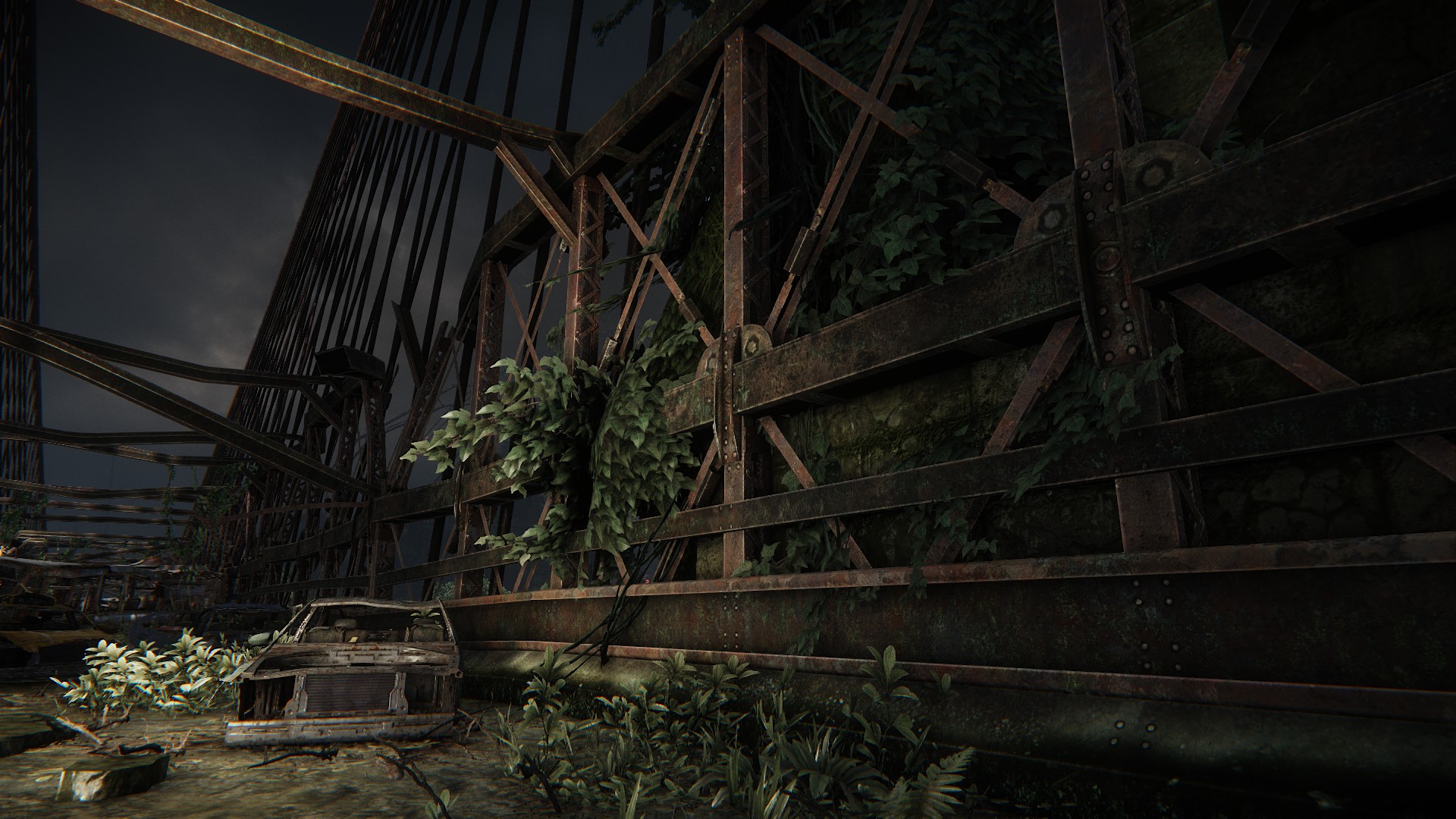 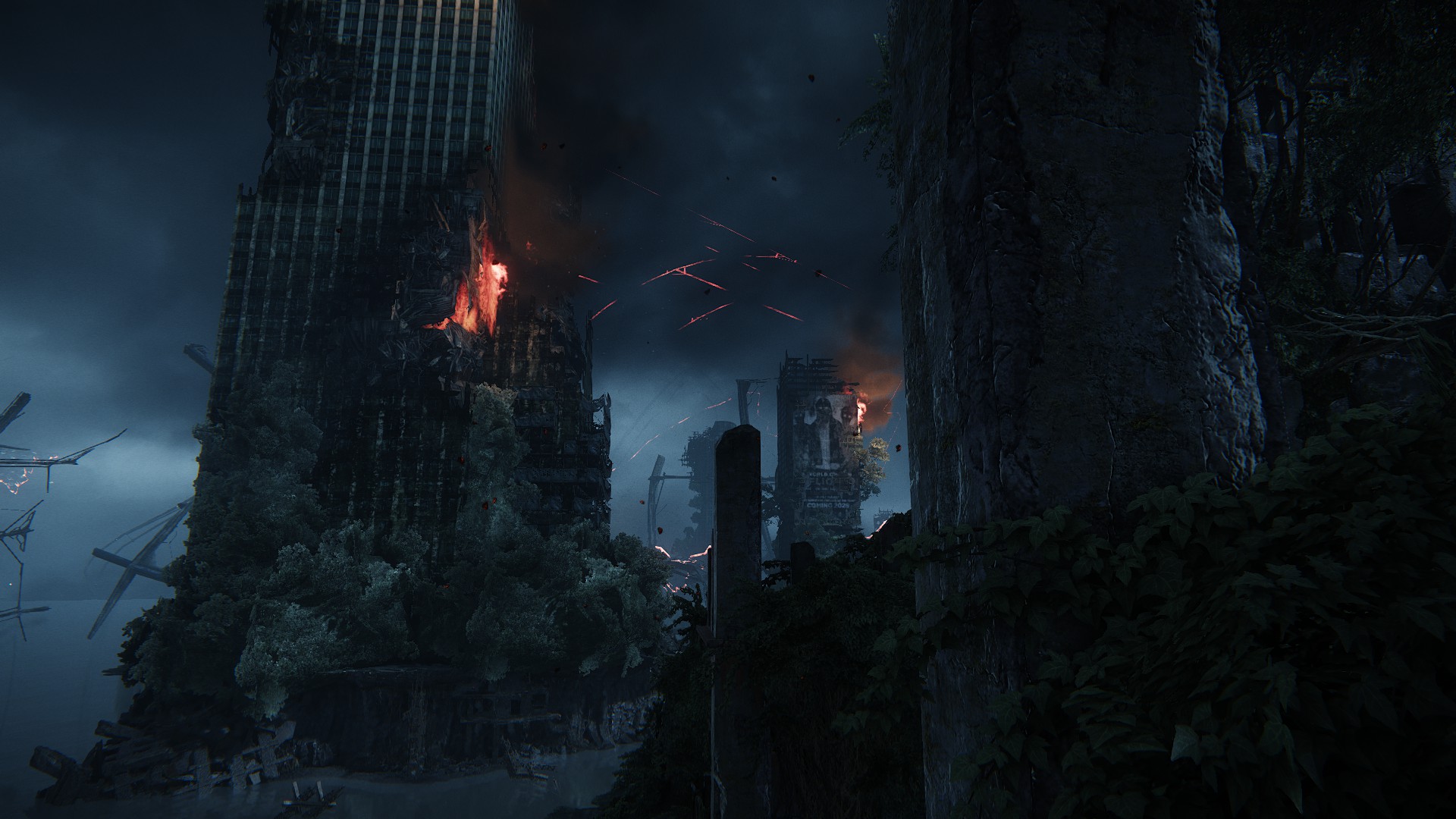 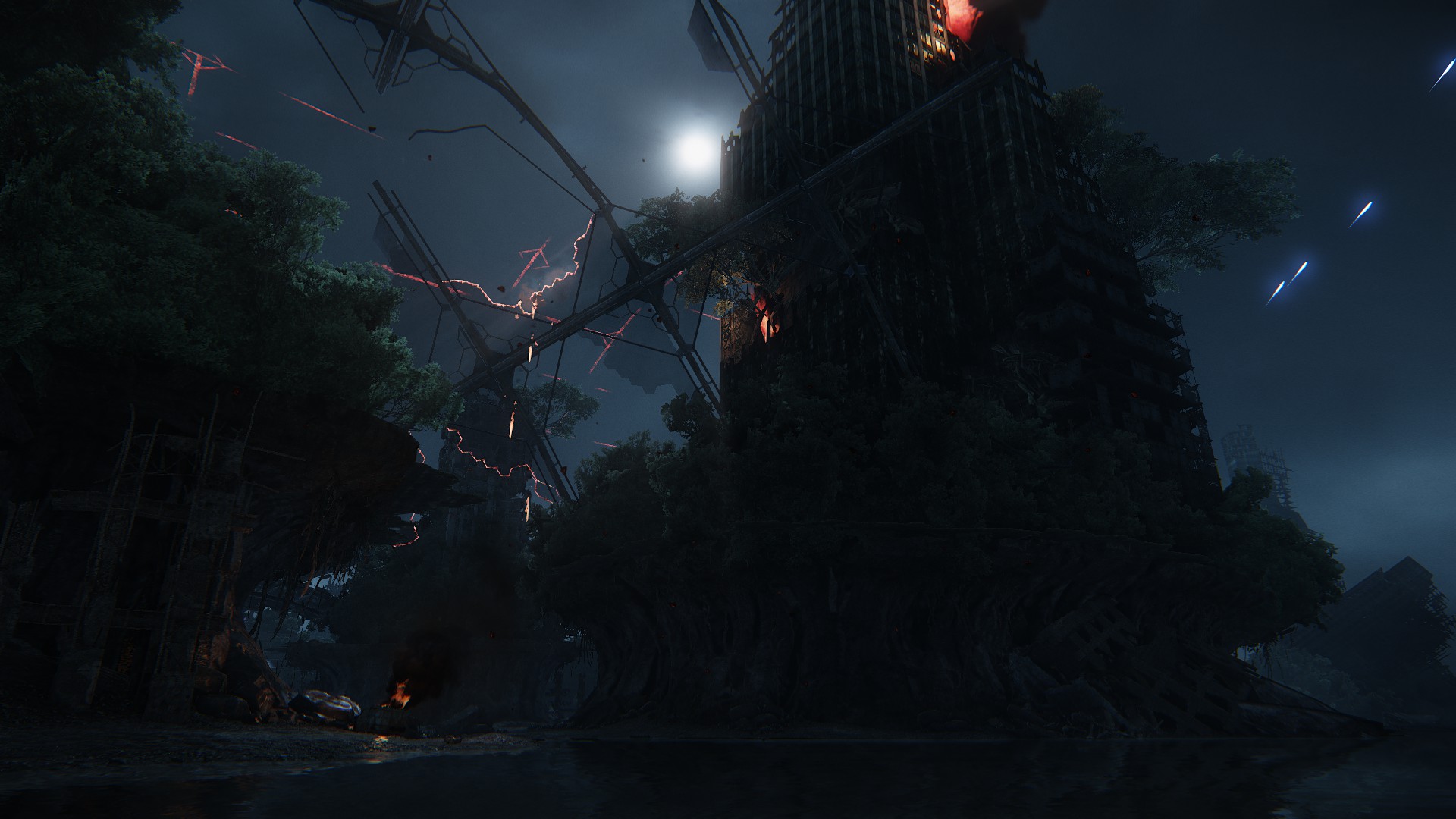 A mostly successful depiction of an all out war against alien invaders. What was lacking in scale of numbers was made up in atmospheric grandeur. 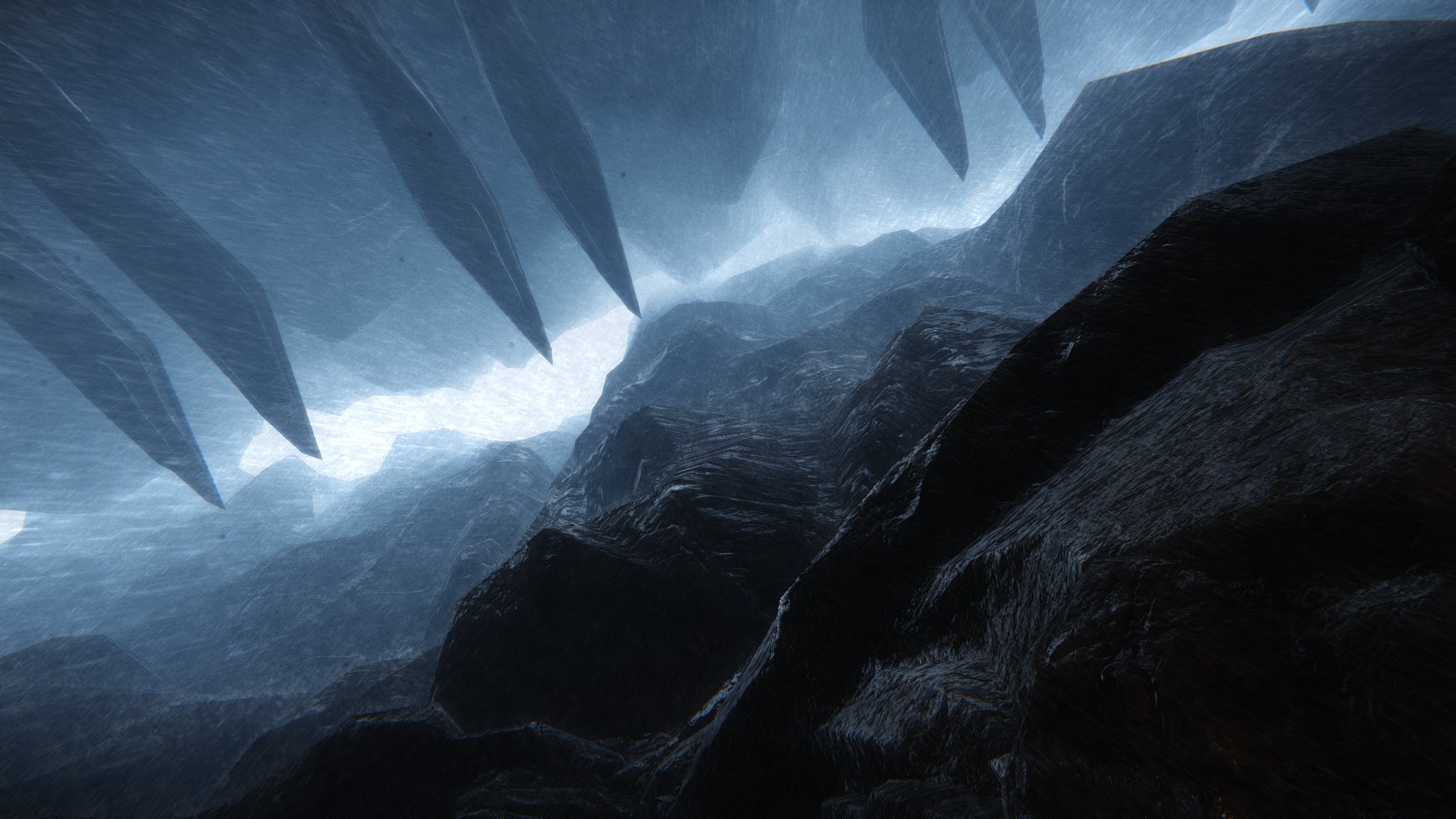 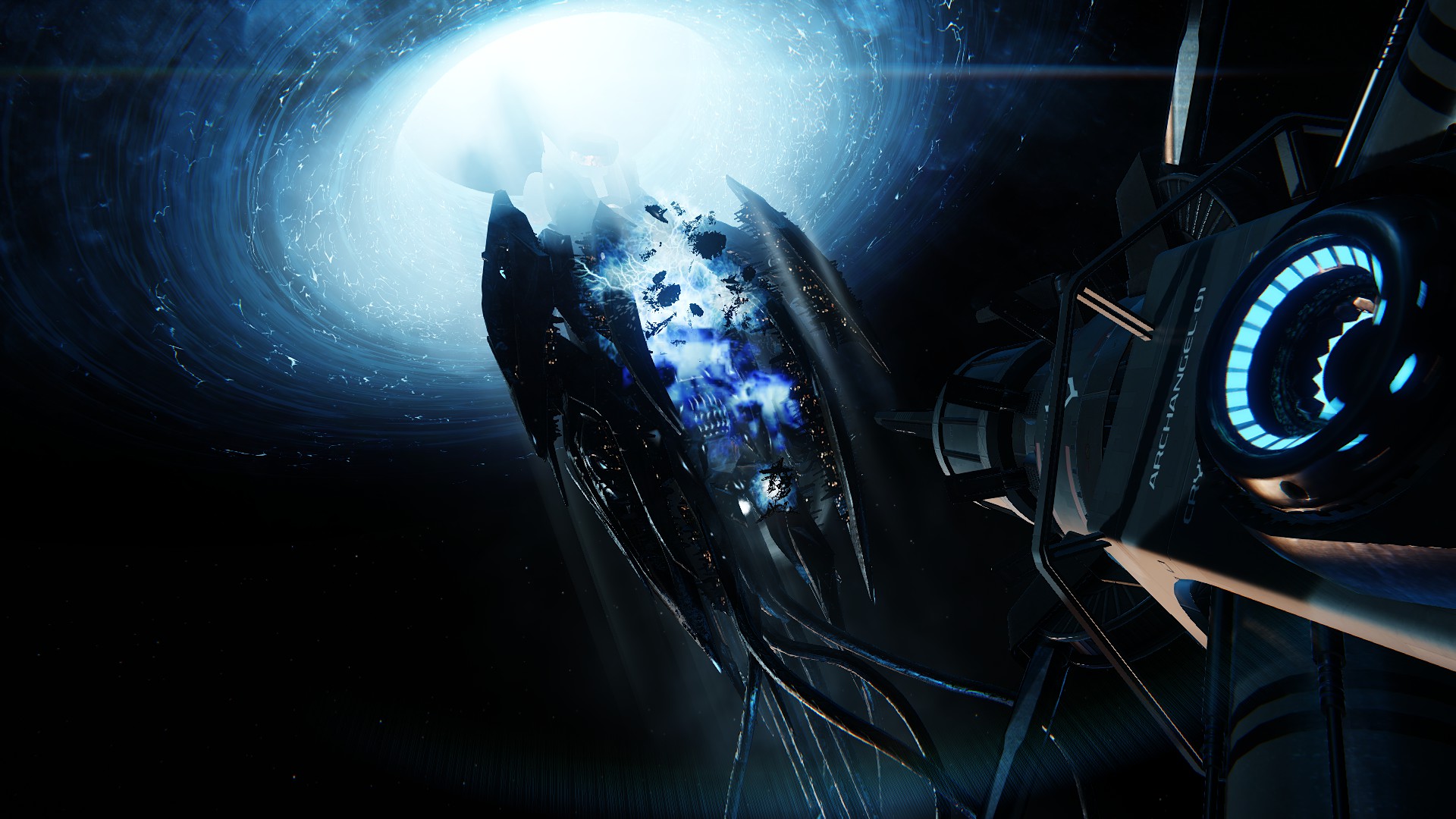 Here ends the final act of the Crysis trilogy of games. It is a shame such a visual effort went into a rather lackluster game.