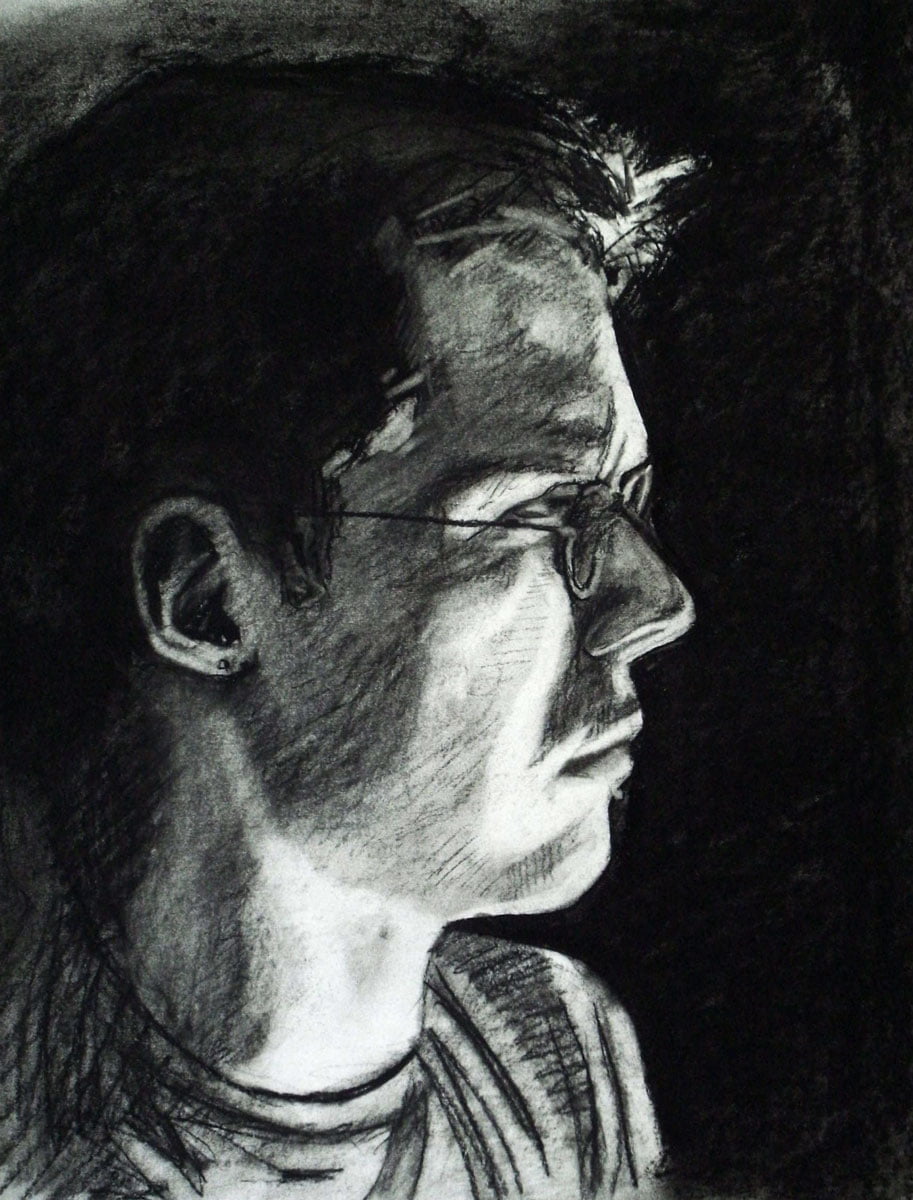 Ian was born in Tuscon, AZ smack dab in trhe middle of the 80’s. His formative years were spent in Upstate New York, where from a young age he loved to make things. Level designs for imagined video games were carefully drawn out on graph paper, with weapons and enemies put onto 3×5 index ‘trading’ cards. Drawings of rad dragons fighting valiant knights were penciled in on poster board. Elaborate 24 page comic books starred characters from his everyday life as they battled irradiated zombies in a post-apocalyptic wasteland. Stuffed animals and action figures starred in dozens of short films shot on an old VHS recorder.

Looking to hone his craft after his high school art classes, he went on to attend The Art Institute of Boston at Lesley University for his foundation studies, receiving his Bachelor’s of Arts degree from the State University of New York at Fredonia with a focus in Drawing and Painting. The years since have been spent wedging in as many commissions that come his way in as possible, always eager to try something new when given the opportunity.

Currently he resides in historic Leesburg, VA with his no-nonsense wife and their always-too-hungry cats.