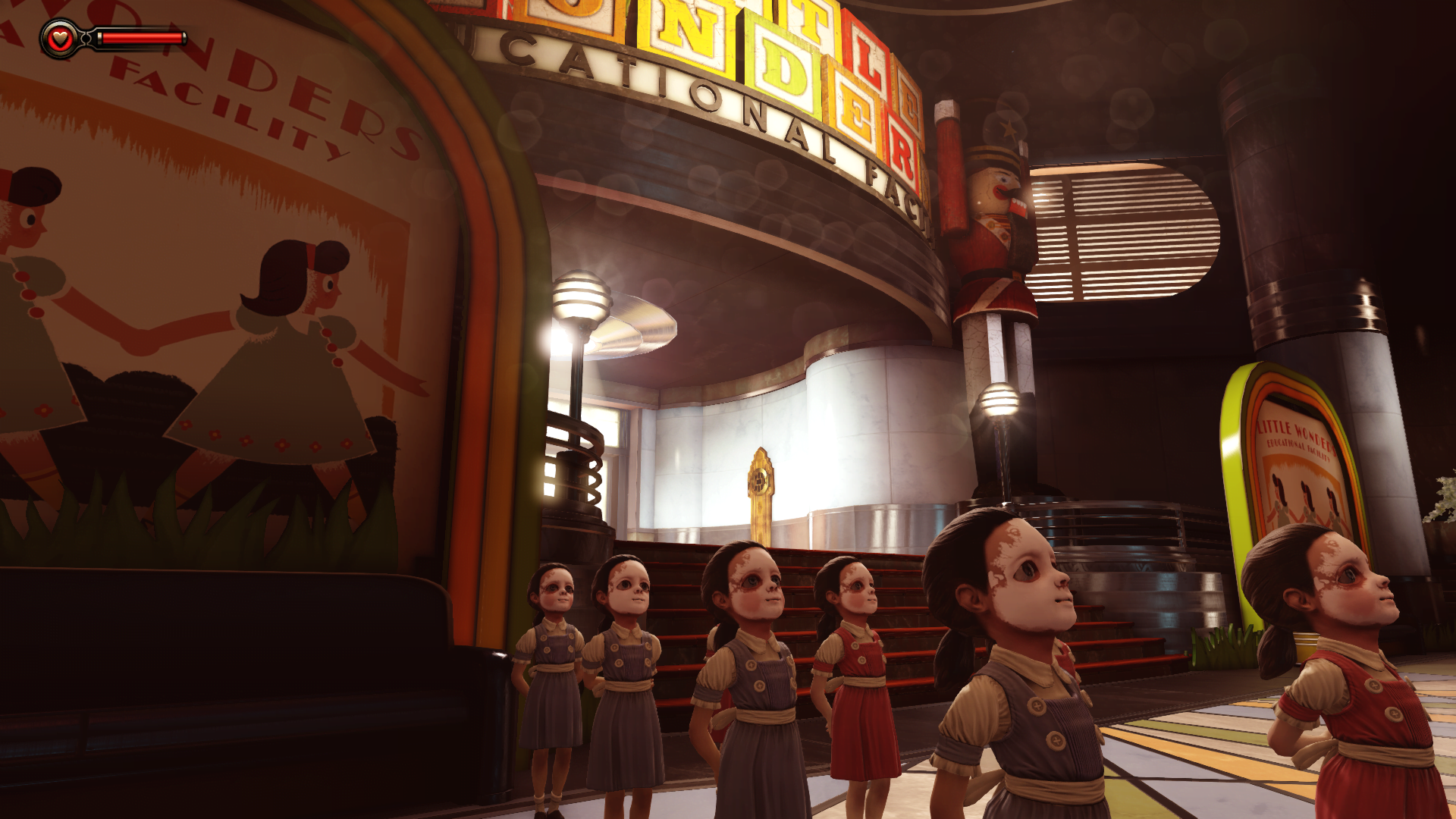 The first Bioshock was a seminal release. Having missed the much lauded System Shock series, it ended up being my first foray into the ‘Shock’ series. The combination of a beautiful setting, solid shooting mechanics with a dash of rpg customization, and a sprawling narrative complete with an unreliable narrator, shook the foundations with which I had based the concept of a narrative-based first person shooter. Never had an interactive work felt so guided by the hand of a creator before. A single vision was present in all aspects, from the dialogue in the audio recordings to the set dressing of decaying Rapture, even to the small touches in how plasmids would have incredibly cool and creepy idle animations. I was immersed immediately and wholly, and to this day it remains one of my favorite gaming experiences. 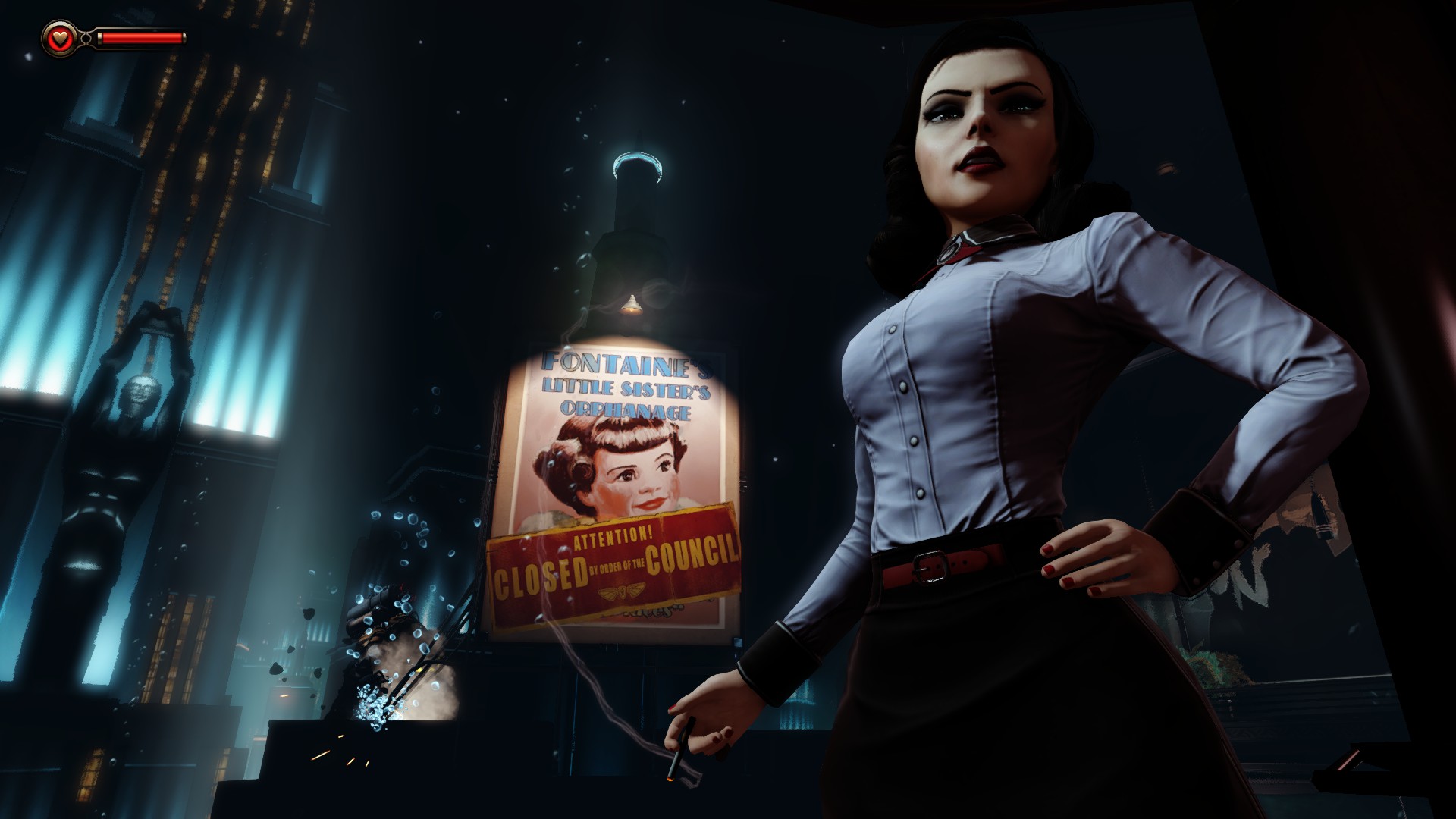 Bioshock 2 has the unfortunate luck of being a follow up to a gaming achievement, set once again in Rapture (the latter of which I feel hurt the game more so), but it was still enjoyable. Exploring a crumbling underwater dystopia remained compelling, due to it’s sheer uniqueness if nothing else. Couple this with a revised combat system featuring a dual wielding approach, made for a much speedier and more action packed game.

Bioshock Infinite simply had too much happening. The setting was unique and gorgeous; the social critiques were pointed but ultimately felt empty; the story was ambitious but confusing; combat was fast and fun but happened far too frequently; plotting was all over the place, with entire revolutions being thwarted by a later timeline paradox.  While I really enjoyed myself overall, Infinite never managed to ascend beyond a “a pretty great game” to the lofty heights that the first in the series reached. Years of hype, coupled with a mind blowing reveal trailer, set me up with some high expectations. It was a bigger, more ambitious game that never solidified into a cohesive whole. 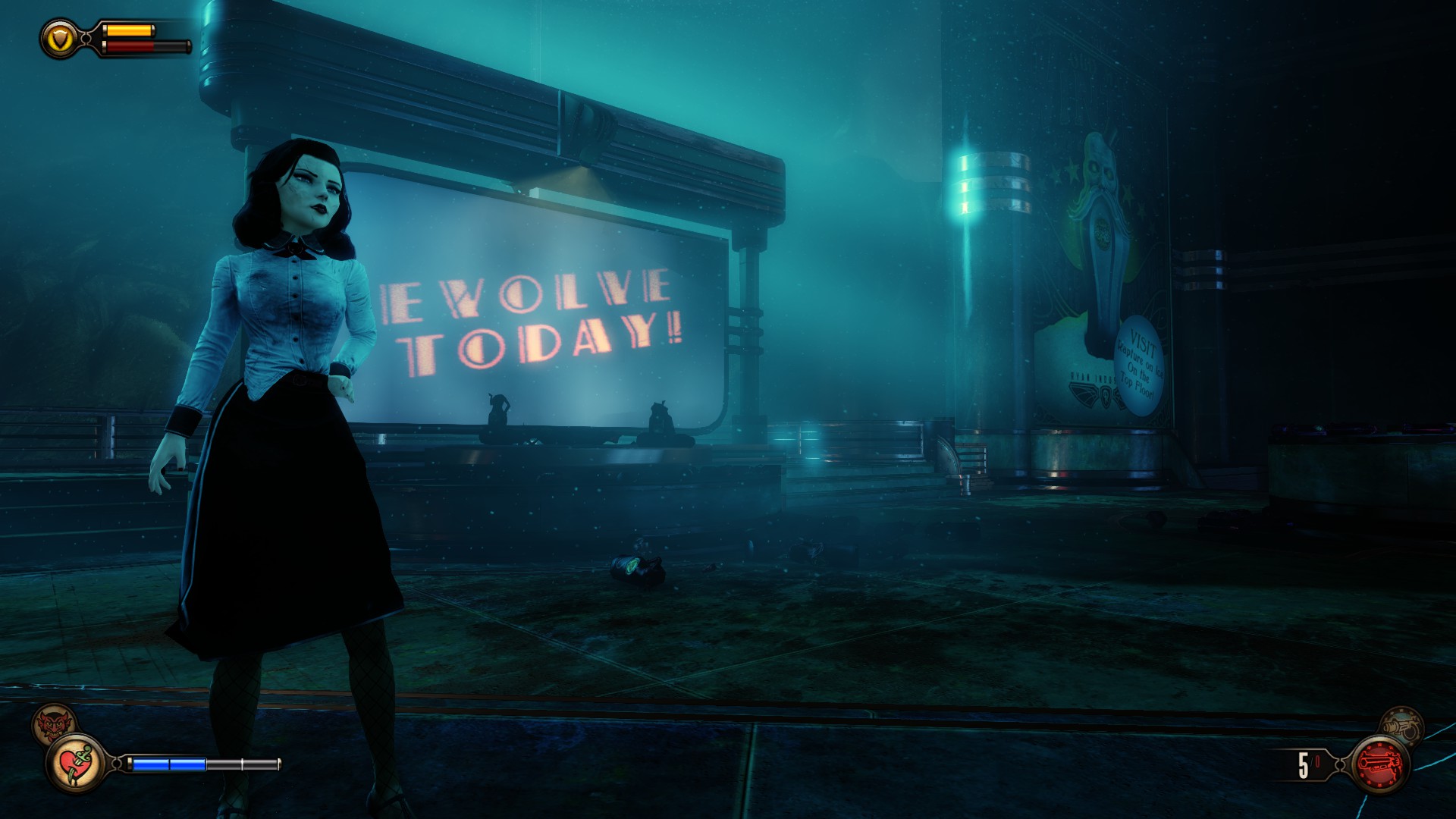 Burial at Sea ended up also being a  brief overview of the Bioshock series as a whole. With gameplay mechanics from the entire series, including new stealthier sections built for Elizabeth’s part, I remembered how much fun I could have combining the weapons, powers and environmental hazards. Rapture being re-rendered in Infinite’s technically superior engine really reminded me how awesome that setting was. And to my surprise, the brief trip back to Columbia was a refreshing departure into a world of lush colors and firmer iconoclastic themes than were present in it’s sunken sister city.

The plot itself was a modestly effective noir tale that quickly evolved into a Bioshock lore enthusiast’s who’s who of crossed timelines, secret alliances and uncovered secrets. If there is one thing this game series can do effectively, it is explore the inner workings of it’s characters, both good and bad. There is a lot of insight to be gained into the series characters as a whole in Burial at Sea, the personal highlight of which was discovering more about the mystery of Songbird and Elizabeth’s relationship, and how similar that might be to Little Sisters and Big Daddy’s. Cool stuff. Fittingly, Burial at Sea was both a figurative full circle for my reflection on the series, and a literal full circle ending to the series itself. While picking up individual coins and so very many audio diaries had indeed become long in the tooth, this quick-paced dlc-package is a good reminder as to why I loved the Bioshock series to begin with, and what a shame it is that such a unique voice in video games may very well never exist again with the closing of Irrational Games this year.